The United Nations Educational, Scientific and Cultural Organization (UNESCO) World Heritage Sites are places of importance to cultural or natural heritage as described in the UNESCO World Heritage Convention, established in 1972. [1] Cultural heritage consists of monuments (such as architectural works, monumental sculptures, or inscriptions), groups of buildings, and sites (including archaeological sites). Natural features (consisting of physical and biological formations), geological and physiographical formations (including habitats of threatened species of animals and plants), and natural sites which are important from the point of view of science, conservation or natural beauty, are defined as natural heritage. [2] Hungary accepted the convention on 15 July 1985, making its historical sites eligible for inclusion on the list. [3]

As of 2021 [update] , there are eight World Heritage Sites in Hungary, [3] seven of which are cultural sites and one, the Caves of Aggtelek Karst and Slovak Karst, is a natural site. The first two sites in Hungary were added to the list at the 11th Session of the World Heritage Committee, held in Paris, France in 1987. One of these two sites was the village of Hollókő, the other was Budapest, the Banks of the Danube with the district of Buda Castle (the latter site was expanded in 2002). [4] The most recent site added to the list is the Tokaj Wine Region Historic Cultural Landscape, listed in 2002. In 2003, all eight sites were renamed to the current names listed below. [5] Two sites are transnational. Fertö / Neusiedlersee Cultural Landscape is shared with Austria and the Caves of Aggtelek Karst and Slovak Karst are shared with Slovakia. [3] In addition, there are 11 sites on Hungary's tentative list. [3]

UNESCO lists sites under ten criteria; each entry must meet at least one of the criteria. Criteria i through vi are cultural, whereas vii through x are natural. [6] 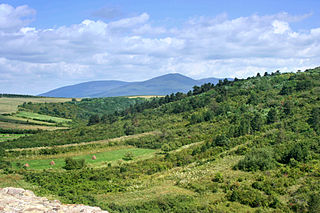 As of July 2019, there are a total of 1,121 World Heritage Sites located in 167 States Parties, of which 869 are cultural, 213 are natural and 39 are mixed properties. The countries have been divided by the World Heritage Committee into five geographic zones: Africa, Arab States, Asia and the Pacific, Europe and North America, and Latin America and the Caribbean. Italy and China have the highest number of World Heritage Sites, both with 55 entries. However, 29 state parties have no properties inscribed on the World Heritage List: Bahamas, Bhutan, Brunei, Burundi, Comoros, Cook Islands, Djibouti, Equatorial Guinea, Eswatini, Grenada, Guinea-Bissau, Guyana, Kuwait, Liberia, Liechtenstein, Maldives, Monaco, Nauru, Niue, Rwanda, Saint Vincent and the Grenadines, Samoa, Sao Tome and Principe, Sierra Leone, Somalia, South Sudan, Timor-Leste, Tonga, Trinidad and Tobago and Tuvalu.

Aggtelek National Park is a national park in Northern Hungary, in the Aggtelek Karst region. The most significant values of the national park are the special surface formations and caves in this limestone landscape. 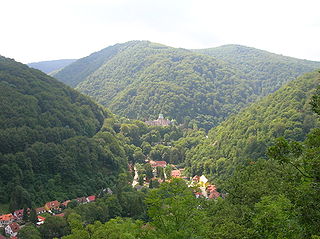 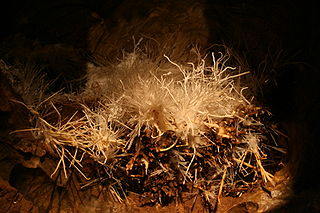 Ochtinská Aragonite Cave is a unique aragonite cave situated in southern Slovakia, near Rožňava. Although only 300 m long, it is famous for its rare aragonite formations.

The Domica cave is situated on the south-western border of the Silicka planina Plateau 10 km (6.2 mi) south-east of Plesivec in the Rožňava District of the Košice Region in southern Slovakia and in combination with the Baradla cave represents the most significant section of the Aggtelek Karst and Slovak Karst cross-border cave network that continues into the in Hungary. 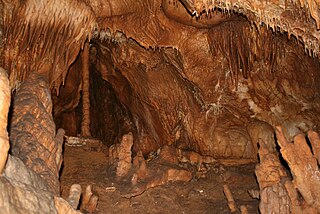 Jasovská Cave is a speleothem limestone cave and archaeological site in the Slovak Karst in Slovakia. It is located near the village of Jasov, around 25 km (16 mi) from Košice city. 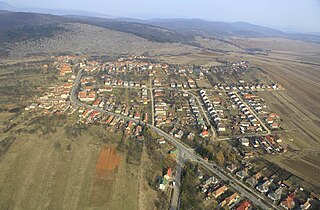 The Caves of Aggtelek Karst and Slovak Karst is a UNESCO World Heritage site consisting of 712 caves spread out over a total area of 55,800 ha along the border of Hungary and Slovakia. 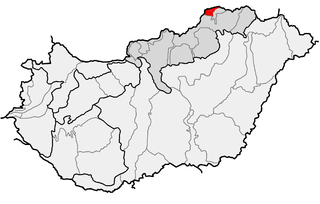 Aggtelek Karst is a karst area in northern Hungary.