List of United States Navy ships is a comprehensive listing of all ships that have been in service to the United States Navy during the history of that service. The US Navy maintains its official list of ships past and present at the Naval Vessel Register (NVR), [1] although it does not include early vessels. The NVR US Navy Inactive Classification Symbols [2] is a concise list of inactive definitions. The Dictionary of American Naval Fighting Ships   [3] includes much detail on historical ships, and was used as the basis for many of Wikipedia's ship articles.

Due to the large number of entries, the list has been divided by the first letter of the ship's name—see the infobox. 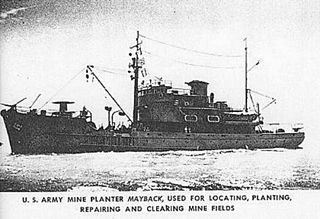