By character or franchise

This article includes a video game-related list of lists. 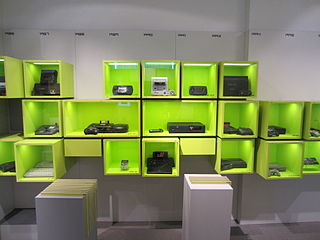 The history of video games began in the 1950s and 1960s as computer scientists began designing simple games and simulations on mainframe computers, with MIT's Spacewar! in 1962 as one of the first such games to be played with a video display. The early 1970s brought the first consumer-ready video game hardware: the first home video game console, the Magnavox Odyssey, and the first arcade video games from Atari, Computer Space and Pong, the latter which was later made into a home console version. Numerous companies sprang up to capture Pong's success in both the arcade and the home by creating clones of the game, causing a market contraction in 1978 due to oversaturation and lack of innovation.

Homebrew, when applied to video games, refers to games produced by hobbyists for proprietary video game consoles which are not intended to be user-programmable. Official documentation is often only available to licensed developers, and these systems may use storage formats that make distribution difficult. Many consoles have hardware restrictions to prevent unauthorized development. A non-professional developer for a system intended to be user-programmable, like the Commodore 64, is simply called a hobbyist. 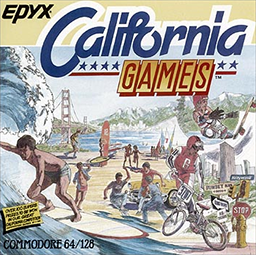 California Games is a 1987 sports video game originally released by Epyx for the Apple II and Commodore 64, and ported to other home computers and video game consoles. Branching from their popular Summer Games and Winter Games series, this game consists of a collection of outdoor sports purportedly popular in California. The game was successful for Epyx and spawned a sequel.

Over one hundred video games based on the Star Wars franchise have been released, dating back to some of the earliest home consoles. Some are based directly on films while others rely heavily on the Star Wars Expanded Universe. 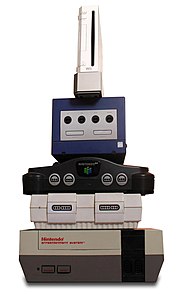 The Japanese multinational consumer electronics company Nintendo has developed seven home video game consoles and multiple portable consoles for use with external media, as well as dedicated consoles and other hardware for their consoles. As of September 30, 2021, in addition to Nintendo Switch, Nintendo has sold over 863.07 million hardware units. 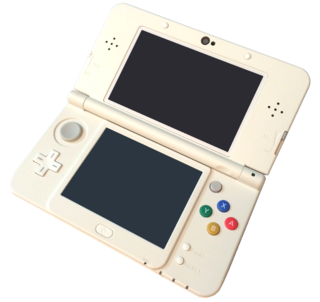 A stereoscopic video game is a video game which uses stereoscopic technologies to create depth perception for the player by any form of stereo display. Such games should not to be confused with video games that use 3D game graphics on a mono screen, which give the illusion of depth only by monocular cues but not by binocular depth information. 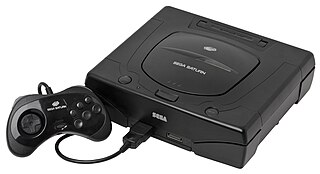 In the video game industry, the market for home video game consoles has frequently been segmented into generations, grouping consoles that are considered to have shared in a competitive marketspace. Since the first home consoles in 1972, there have been nine defined home console generations.