In 1963, Rubel Phillips became the first Republican nominee for governor in 80 years, challenging then-Lt. Gov. Paul Johnson, Jr. and garnering 38 percent of the vote. Phillips ran again in 1967 against John Bell Williams but lost again, this time earning 29 percent of the vote. In 1991, for the first time in over a century a Republican would become the Governor of Mississippi, when Kirk Fordice would earn 50.8 percent of the popular vote, defeating Democrat Ray Mabus. [5] In the 2003 Mississippi Gubernatorial Election, Haley Barbour defeated then incumbent Democrat Ronnie Musgrove with 52.59% of the vote. [6] On November 5, 2019, Tate Reeves was elected Governor of Mississippi and assumed office in January 2020.

While Mississippi Republicans take positions on a wide variety of issues, some of the noteworthy ones include: 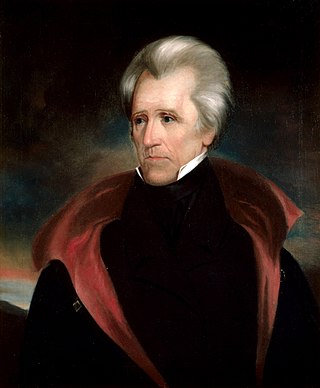 Southern Democrats, historically sometimes known colloquially as Dixiecrats, are members of the U.S. Democratic Party who reside in the Southern United States. Southern Democrats were generally much more conservative than Northern Democrats with most of them voting against the Civil Rights Act of 1964 by holding the longest filibuster in the American Senate history while Democrats in non-Southern states supported the Civil Rights Act of 1964. After 1994 the Republicans typically won most elections in the South. 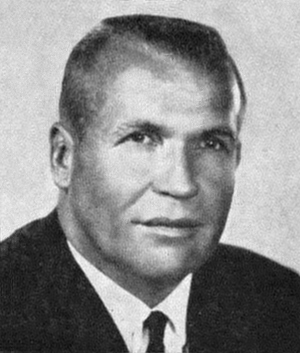 Prentiss Lafayette Walker was an American farmer, businessman, and politician from Mississippi. A staunch segregationist, in 1964 he became the first Republican to be elected to the United States House of Representatives from Mississippi during the twentieth century.

Rubel Lex Phillips was an American politician and lawyer. Growing up poor in Alcorn County, Mississippi, he served in the United States Navy during World War II and, upon returning, earned a law degree. Hailing from a politically active family and initially a member of the Democratic Party, he served as a circuit court clerk from 1952 to 1956 and chaired the Mississippi Public Service Commission from 1956 to 1958. In 1962 Phillips joined the Republican. He ran as a Republican in the 1963 Mississippi gubernatorial election, the first person to do so since 1947. Supporting a platform of racial segregation and opposition to the presidential administration of John F. Kennedy, he lost, garnering only 38 percent of the vote. 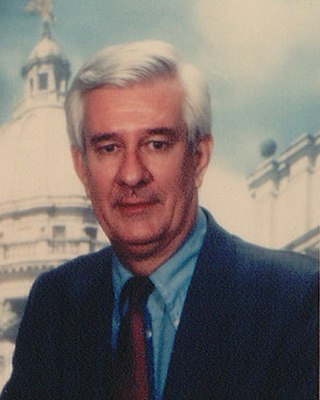 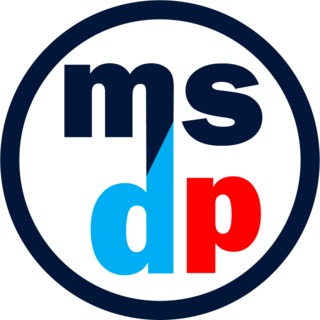 Charles Delbert Hosemann Jr. is an American politician serving as the 33rd lieutenant governor of Mississippi, since January 2020. From 2008 to 2020, he served as the secretary of state of Mississippi.

The 2014 United States Senate election in Mississippi was held on November 4, 2014, to elect a member of the United States Senate. Incumbent Republican Senator Thad Cochran, first elected in 1978, ran for reelection to a seventh term. Primary elections were held on June 3, 2014.

William Leach Spicer was a businessman from Fort Smith, Arkansas, who from 1962 to 1964 was the embattled state chairman of the Arkansas Republican Party. 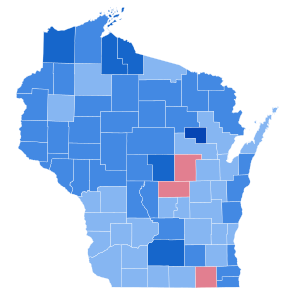 The 1963 Mississippi gubernatorial election took place on November 5, 1963, in order to elect the Governor of Mississippi. Incumbent Democrat Ross Barnett was term-limited, and could not run for reelection to a second term.

The 1968 United States presidential election in Mississippi was held on November 5, 1968. Mississippi voters chose seven electors, or representatives to the Electoral College, who voted for President and Vice-President.

A general election was held in the U.S. state of Mississippi on November 5, 2019. All executive offices in the state were up for election. The primary election was held on August 6, 2019 and runoff elections were held on August 27, 2019. Although the Democrats came close to winning the governorship, they ultimately failed to do so. In addition, they lost the sole statewide office they have held since 1878: the Attorney General.