A cabrio coach or semi-convertible is a type of car that has a retractable textile roof, similar to a convertible/cabriolet. The difference is that where a convertible often has the B-pillar, C-pillar and other bodywork removed, the cabrio-coach retains all bodywork to the top of the door frames and just replaces the roof skin with a retractable fabric panel.

An advantage of a cabrio-coach is that retaining more of the car's original structure means that structural rigidity is higher (or the vehicle weight is lower) than traditional cabriolets. [1]

If a vehicle's roof includes metal panels as well as the soft-top, it may be considered to be a fixed-roof vehicle with a sunroof, instead of being a cabrio-coach. [2]

This type of roof was popular in Germany in the 1930s, and was found on cars such as the Mercedes-Benz Ponton, Saab 92, Citroën 2CV, [3] [4] Fiat 500, GAZ-M20 Pobeda and the Fuldamobil. It is often called a "Webasto" since the German company of that name has been the main supplier for both factory built and aftermarket cloth car roofs since that time.[ citation needed ]

A variant in which the original sedan's fixed rear glass window was retained first appeared in the 1930s, and had the advantage that it could be more easily retrofitted to an existing car; it was a factory option (although listed as a separate model) for the Volkswagen Beetle up to 1963. 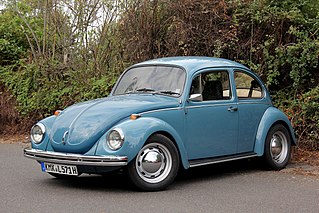 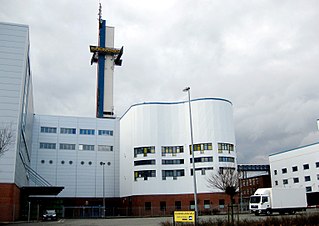 Targa top, or targa for short, is a semi-convertible car body style with a removable roof section and a full width roll bar behind the seats. The term was first used on the 1966 Porsche 911 Targa, and it remains a registered trademark of Porsche AG. 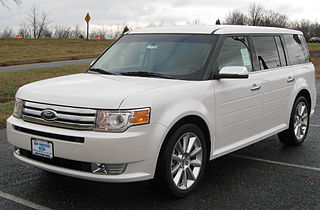 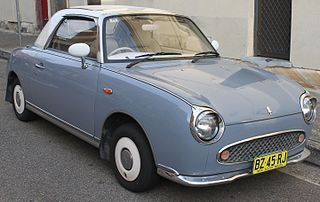 The Nissan Figaro is a front-engine, front-wheel drive, two-door, 2+2, fixed-profile convertible manufactured by Nissan for model year 1991, and marketed in Japan at Nissan Cherry Stores.

The Citroën Méhari is a lightweight utilitarian and recreational vehicle manufactured and marketed by Citroën over 18 years in a single generation in two-wheel (1968-1988) and four-wheel drive (1980-1983) variations — noted for its doorless ABS plastic bodywork and foldable, stowable, fabric convertible top. 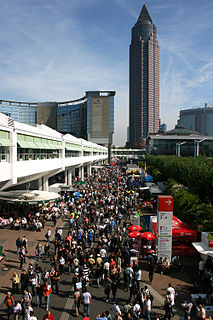 The Citroën Type C was a light car made by the French Citroën car company between 1922 and 1926 with almost 83,000 units being made. Known as Citroën 5HP or 5CV in France and 7.5HP in Britain, it was the second model of automobile designed and marketed by André Citroën, between 1922 and 1926. It followed the 10HP "Type A " which was replaced by the 10HP "B2" ; they were the first European mass-produced cars. 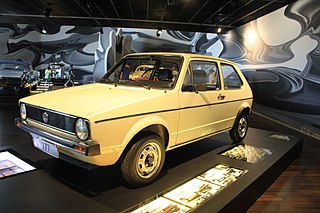 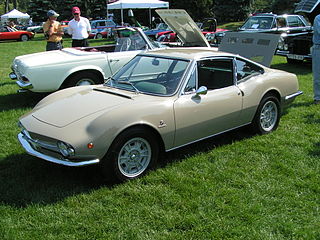 Moretti S.p.A. is a former Italian automobile manufacturer. It was founded in 1925 and ceased automobile production in December 1989. Today, many of its sports car models can still be found at various European auto shows. Moretti Motors produced a variety of models at various times including motorcycles, microcars, and several commercial vehicles.

The DS 3, known as the Citroën DS3 until 2016, is a discontinued supermini car, produced by the French manufacturer Citroën from 2009 to 2019 and officially launched in January 2010. This was the first car in the new DS range from Citroën. Its design was inspired by the concept car Citroën DS Inside. 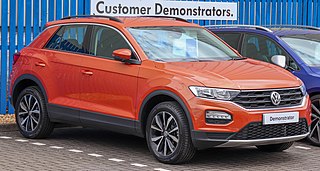 The Volkswagen T-Roc is a subcompact crossover SUV (B-segment) manufactured by German automaker Volkswagen. It is based on the Volkswagen Group MQB A1 platform, and generally has been considered as the SUV equivalent of the Golf. The T-Roc sits below the Tiguan and above the slightly smaller T-Cross. The T-Roc made its worldwide debut on 23 August 2017 as Volkswagen's fourth SUV in the European market.