The historical school of economics was an approach to academic economics and to public administration that emerged in the 19th century in Germany, and held sway there until well into the 20th century. The professors involved compiled massive economic histories of Germany and Europe. Numerous Americans were their students. [1] The school was opposed by theoretical economists. Prominent leaders included Gustav von Schmoller (1838–1917), and Max Weber (1864–1920) in Germany, and Joseph Schumpeter (1883–1950) in Austria and the United States. [2]

The historical school held that history was the key source of knowledge about human actions and economic matters, since economics was culture-specific, and hence not generalizable over space and time. The school rejected the universal validity of economic theorems. They saw economics as resulting from careful empirical and historical analysis instead of from logic and mathematics. The school also preferred reality, historical, political, and social, as well as economic, to mathematical modelling.

Most members of the school were also Sozialpolitiker (social policy advocates), i.e. concerned with social reform and improved conditions for the common man during a period of heavy industrialization. They were more disparagingly referred to as Kathedersozialisten, rendered in English as "socialists of the chair" (compare armchair revolutionary), due to their positions as professors.

The historical school can be divided into three tendencies: [3]

The historical school largely controlled appointments to chairs of economics in German universities, as many of the advisors of Friedrich Althoff, head of the university department in the Prussian Ministry of Education 1882–1907, had studied under members of the school. Moreover, Prussia was the intellectual powerhouse of Germany, so dominated academia, not only in central Europe, but also in the United States until about 1900, because the American economics profession was led by holders of German PhDs. The historical school was involved in the Methodenstreit ("strife over method") with the Austrian school, whose orientation was more theoretical and aprioristic. [ citation needed ]

Influence in Britain and the United States

The historical school had a significant impact on Britain, 1860s–1930s. Thorold Rogers (1823–1890) was the Tooke Professor of Statistics and Economic Science at King's College London, from 1859 until his death. He is best known for compiling the monumental A History of Agriculture and Prices in England from 1259 to 1793 (7 vol. 1866–1902), which is still useful to scholars. [5] [6] William Ashley (1860–1927) introduced British scholars to the historical school as developed in Germany. In the United States the school influenced the institutional economists, such as Thorstein Veblen (1857–1929) and especially the Wisconsin school of labor history led by John R. Commons (1862–1945). More importantly, numerous aspiring economists undertook graduate studies at German universities, including John Bates Clark, Richard T. Ely, Jeremiah Jenks, Simon Patten, and Frank William Taussig.

Canadian scholars influenced by the school were led by Harold Innis (1894–1952) at Toronto. His staples thesis holds that Canada's culture, political history and economy have been decisively influenced by the exploitation and export of a series of "staples" such as fur, fishing, lumber, wheat, mined metals and coal. The staple thesis dominated economic history in Canada 1930s–1960s, and is still used by some. [7]

After 1930 the historical school declined or disappeared in most economics departments. It lingered in history departments and business schools. The major influence in the 1930s and 1940s was Joseph Schumpeter with his dynamic, change-oriented, and innovation-based economics. Although his writings could be critical of the school, Schumpeter's work on the role of innovation and entrepreneurship can be seen as a continuation of ideas originated by the historical school, especially the work of von Schmoller and Sombart. Alfred D. Chandler, Jr. (1918–2007), had a major impact on approaching business issues through historical studies. [8]

Members of the school

Although not nearly as famous as its German counterpart, there was also an English historical school, whose figures included Francis Bacon and Herbert Spencer. This school heavily critiqued the deductive approach of the classical economists, especially the writings of David Ricardo. This school revered the inductive process and called for the merging of historical fact with those of the present period. Included in this school are: William Whewell, Richard Jones, Walter Bagehot, Thorold Rogers, Arnold Toynbee, and William Cunningham, to name a few.

Carl Menger was an Austrian economist and the founder of the Austrian School of economics. Menger contributed to the development of the theory of marginalism, which rejected the cost-of-production theories of value, such as were developed by the classical economists such as Adam Smith and David Ricardo. As a departure from such, he would go on to call his resultant perspective, the "Subjective Theory of Value".

Creative destruction, sometimes known as Schumpeter's gale, is a concept in economics which since the 1950s is the most readily identified with the Austrian-born economist Joseph Schumpeter who derived it from the work of Karl Marx and popularized it as a theory of economic innovation and the business cycle. 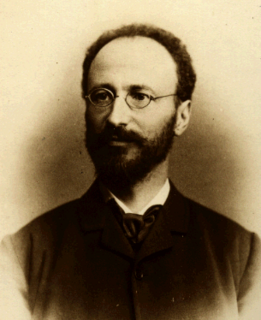 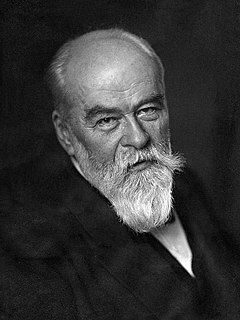 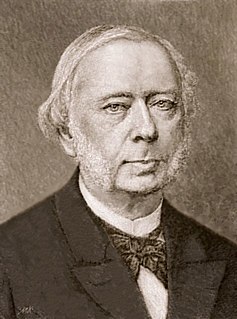 Wilhelm Georg Friedrich Roscher was a German economist from Hanover. 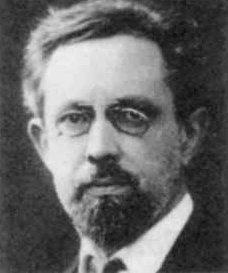 Werner Sombart was a German economist and sociologist, the head of the "Youngest Historical School" and one of the leading Continental European social scientists during the first quarter of the 20th century. The term late capitalism is accredited to him. The concept of creative destruction associated with capitalism is also of his coinage. His magnum opus was Der moderne Kapitalismus. It was published in 3 volumes from 1902 through 1927. In Kapitalismus he described four stages in the development of capitalism from its earliest iteration as it evolved out of feudalism, which he called proto-capitalism to early, high and, finally, late capitalism —Spätkapitalismus— in the post World War I period. 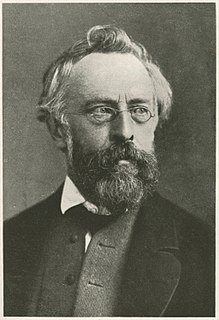 Bruno Hildebrand was a German economist representing the "older" historical school of economics. His economic thinking was highly critical of classical economists, especially of David Ricardo. His magnum opus was Economics of the Present and the Future (1848). The basic aim of this work was to establish laws of economic development. Hildebrand also stated that economic development was linear not cyclical. He supported socialist theory on the basis of religion, basic morals, and his beliefs of the negative effect of property on economic behavior.

The Verein für Socialpolitik, or the German Economic Association, is an important society of economists in the German-speaking area. 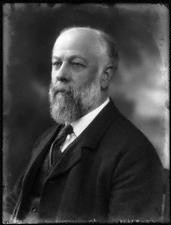 Sir William James Ashley was an influential English economic historian. His major intellectual influence was in organising economic history in Great Britain and introducing the ideas of the leading German economic historians, especially Gustav von Schmoller and the historical school of economic history. His chief work is The Economic Organisation of England, still a set text on many A-level and University syllabuses. 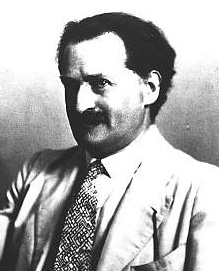 Emil Lederer was a Bohemian-born German economist and sociologist. Purged from his position at Humboldt University of Berlin in 1933 for being Jewish, Lederer fled into exile. He helped establish the "University in Exile" at the New School in New York City.

The Other Canon Foundation is a center and network for research of heterodox economics founded by Erik Reinert. The name refers to the founders' message of there being another economic canon, alternative to the ruling neoclassical economics. Their suggestions, they claim, are valid for and can be applicated in the first, second and third world.

Karl Diehl was a German economist and professor who taught from 1908 until his death in Freiburg. He taught at the universities of Heidelberg and Freiburg, known for teaching on the subject of Anarchism.