The adjustable grip hitch is a simple and useful friction hitch which may easily be shifted up and down the rope while slack. It will hold fast when loaded, but slip when shock loaded until tension is relieved enough for it to again hold fast.

This knot is also called the adjustable loop [1] and the Cawley adjustable hitch. 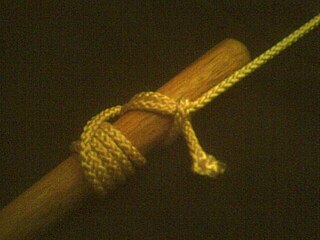 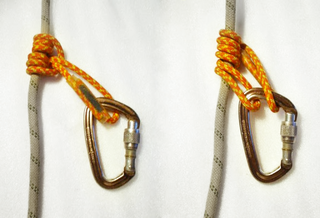 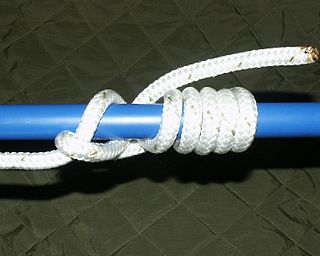 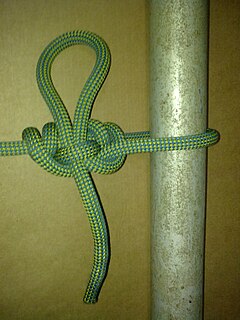