It is the obligation of the DoD Inspector General to "initiate, conduct, and supervise such...investigations in the Department of Defense (including the military departments) as the Inspector General considers appropriate" (IG Act Sec. 8(c)(2)) and to "provide leadership and coordination and recommend policies for activities...to prevent and detect fraud and abuse in...[DoD] programs and operations (IG Act Sec. 2(2))."

Significant procurement and acquisition fraud, corruption, and other financial crimes which result in multi‐million dollars losses, thus depriving DoD of critically‐needed funds that would otherwise be utilized to finance vital national defense initiatives.

Computer intrusions and other cyber crimes that result in (a) serious compromises of the Global Information Grid; (b) exfiltration of sensitive DoD data or large volumes of personally identifiable information pertaining to civilian DoD employees or service members; or (c) potential contractual violations on the part of a DoD contractor.

DCIS Headquarters is organized into two functional branches. Each branch is managed by an Assistant Inspector General who is cross-designated as a Deputy Director of DCIS.

DCIS is headquartered in Alexandria, Virginia, and maintains a presence in over 50 separate domestic and international locales. [2] Field offices are situated in the following locations:

Each field office is responsible for overseeing multiple subordinate resident agencies and posts of duties located throughout the United States.

At present, DCIS maintains a presence in the following international locations:

Authorization for Special Agents of the Defense Criminal Investigative Service to carry firearms while assigned investigative duties or other duties as the Secretary may prescribe can be found in 10 U.S. Code §1585(a).

To be considered for a DCIS special agent position, an individual must: Be a U.S. citizen, age between 21 and 37 years, pass screening, background investigation and have exceptional communication skills.

A special agent, in the United States, is usually an investigator or detective for a federal or state government, who primarily serves in investigatory positions. Additionally, many federal and state "special agents" operate in "criminal intelligence" based roles as well. Within the U.S. federal law enforcement system, dozens of federal agencies employ federal law enforcement officers, each with different criteria pertaining to the use of the titles Special Agent and Agent. 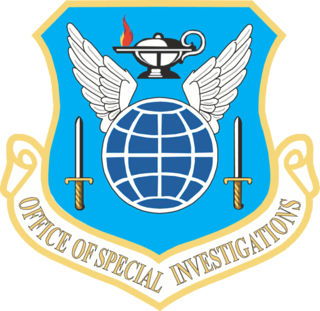 The U.S. Air Force Office of Special Investigations is a U.S. federal law enforcement agency that reports directly to the Secretary of the Air Force. AFOSI is also a U.S. Air Force field operating agency under the administrative guidance and oversight of the Inspector General of the Air Force. By federal statute, AFOSI provides independent criminal investigative, counterintelligence and protective service operations worldwide and outside of the traditional military chain of command. AFOSI proactively identifies, investigates, and neutralizes serious criminal, terrorist, and espionage threats to personnel and resources of the Air Force and the U.S. Department of Defense, thereby protecting the national security of the United States. 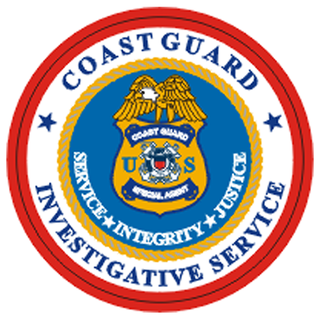 The Coast Guard Investigative Service (CGIS) is a division of the United States Coast Guard that investigates crimes where the U.S. Coast Guard has an interest. It is composed of civilian (GS-1811), active duty, reserve enlisted, and warrant officer Special Agents. 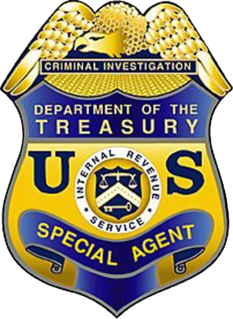 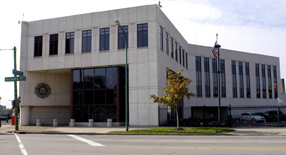 The FBI Buffalo Field Office is the Federal Bureau of Investigation field office in Buffalo, New York, one of 56 field offices in the United States.

The Office of Inspector General (OIG) at the U.S. Department of Labor (DOL) conducts investigations, audits and evaluations to review the effectiveness, efficiency, economy, and integrity of all DOL programs and operations, including those performed by its contractors and grantees. This work is conducted in order to determine whether: the programs and operations are in compliance with the applicable laws and regulations; DOL resources are efficiently and economically being utilized; and DOL programs achieve their intended results. 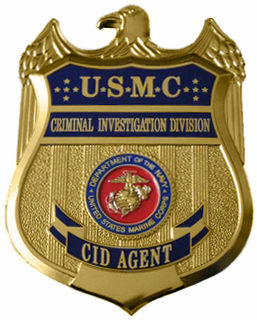 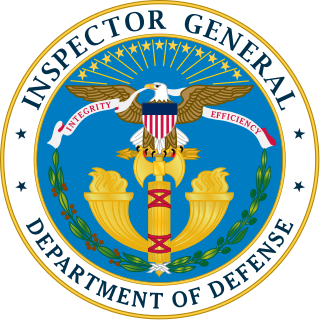 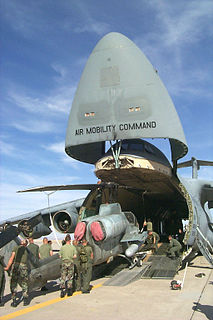 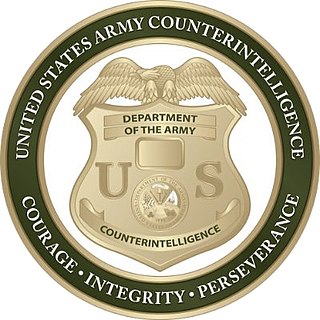 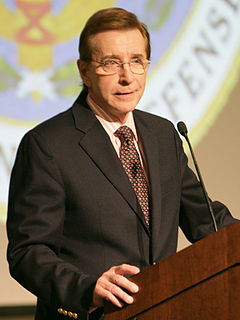 The FBI Cyber Division is a Federal Bureau of Investigation division which heads the national effort to investigate and prosecute internet crimes, including "cyber based terrorism, espionage, computer intrusions, and major cyber fraud." This division of the FBI uses the information it gathers during investigation to inform the public of current trends in cyber crime.Federal Bureau of Investigation It focuses around three main priorities: computer intrusion, identity theft, and cyber fraud. It was created in 2002.