More specifically, in the extensive form, an information set is a set of decision nodes such that:

The notion of information set was introduced by John von Neumann, motivated by studying the game of Poker.

At the right are two versions of the battle of the sexes game, shown in extensive form. Below, the normal form for both of these games is shown as well.

The first game is simply sequential-when player 2 has the chance to move, he or she is aware of whether player 1 has chosen O(pera) or F(ootball).

The second game is also sequential, but the dotted line shows player 2's information set. This is the common way to show that when player 2 moves, he or she is not aware of what player 1 did.

This difference also leads to different predictions for the two games. In the first game, player 1 has the upper hand. They know that they can choose O(pera) safely because once player 2 knows that player 1 has chosen opera, player 2 would rather go along for o(pera) and get 2 than choose f(ootball) and get 0. Formally, that's applying subgame perfection to solve the game.

In the second game, player 2 can't observe what player 1 did, so it might as well be a simultaneous game. So subgame perfection doesn't get us anything that Nash equilibrium can't get us, and we have the standard 3 possible equilibria:

Minimax is a decision rule used in artificial intelligence, decision theory, game theory, statistics and philosophy for minimizing the possible loss for a worst case scenario. When dealing with gains, it is referred to as "maximin"—to maximize the minimum gain. Originally formulated for two-player zero-sum game theory, covering both the cases where players take alternate moves and those where they make simultaneous moves, it has also been extended to more complex games and to general decision-making in the presence of uncertainty. 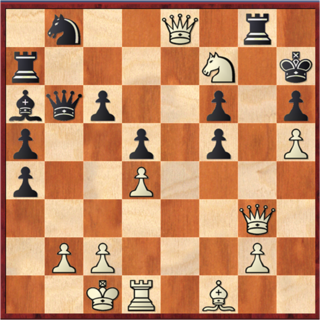 In game theory, a sequential game is a game where one player chooses their action before the others choose theirs. Importantly, the later players must have some information of the first's choice, otherwise the difference in time would have no strategic effect. Sequential games hence are governed by the time axis, and represented in the form of decision trees.

The chainstore paradox is an apparent game theory paradox involving the chain store game, where a "deterrence strategy" appears optimal instead of the backward induction strategy of standard game theory reasoning. 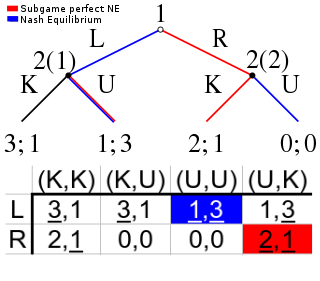 A non-credible threat is a term used in game theory and economics to describe a threat in a sequential game that a rational player would actually not carry out, because it would not be in his best interest to do so. 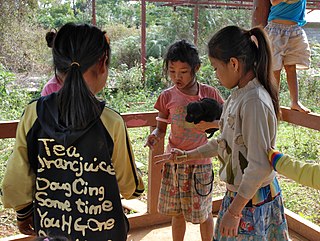