Nadarajan "Raj" Chetty (born August 4, 1979) is an Indian-born American economist and the William A. Ackman Professor of Public Economics at Harvard University. [2] Some of Chetty's recent papers have studied equality of opportunity in the United States [3] and the long-term impact of teachers on students' performance. [4] Offered tenure at the age of 28, Chetty became one of the youngest tenured faculty in the history of Harvard's economics department. He is a recipient of the John Bates Clark Medal and a 2012 MacArthur Fellow. [5] Currently, he is also an advisory editor of the Journal of Public Economics . [6] In 2020, he was awarded the Infosys Prize in Economics, the highest monetary award recognizing achievements in science and research, in India. [7]

Raj Chetty was born in New Delhi, India and lived there until the age of nine. [8] His family immigrated to the United States in 1988. [8] Chetty graduated from University School of Milwaukee in 1997 and earned his AB from Harvard University in 2000. He continued at Harvard to earn his PhD in 2003 [9] with a thesis titled Consumption commitments, risk preferences, and optimal unemployment insurance. [1] As a sophomore in college, Chetty was told by his mentor Martin Feldstein to pursue his own ideas after proposing a counterintuitive idea that higher interest rates sometimes lead to higher investment. [10]

In 2003, at the age of 23, Chetty became an assistant professor of economics at the University of California, Berkeley, becoming a tenured associate professor there at 27. [10] In 2009, Chetty returned to Harvard, where he was the Bloomberg Professor of Economics and the director of the Lab for Economic Applications and Policy. [9] In 2015, Chetty moved to Stanford, where he became a professor in the Economics Department. [2] In June 2018, Raj Chetty's frequent coauthor John Friedman announced that Chetty will be returning to Harvard. [11] In July of the same year, he became a Founding Director of Opportunity Insights with John Friedman and Nathaniel Hendren. [12]

In 2011 with John Friedman and Jonah Rockoff, Chetty found that test-score based value-added measures are not substantially biased by unobserved student characteristics and that the students of high value-added teachers have markedly better outcomes later in life. [4] Drawing on these findings, Chetty testified in the landmark case Vergara v. California in support of the plaintiffs’ key points: that teacher quality has a direct impact on students’ achievements and that the current dismissal and seniority statutes have disparate impact on minority and low-income students. [13]

Chetty is also known for research showing that economic mobility varies enormously within the United States [8] [14] and for work on the optimal level of unemployment benefits.

In 2008, The Economist and The New York Times listed Chetty as one of the top eight young economists in the world. [15] Chetty is among the most cited young economists in the world. [16] In 2010, he received the Young Labor Economist Award from the Institute for the Study of Labor for his paper "Moral Hazard Versus Liquidity and Optimal Unemployment Insurance" in the Journal of Political Economy. [17]

In 2012, he was one of 23 fellows to receive $500,000 over the following five years from the John D. and Catherine T. MacArthur Foundation as a recipient of one of the Foundation's Genius Grants. [5]

Chetty was the recipient of the 2013 John Bates Clark Medal, awarded by the American Economic Association to "that American economist under the age of forty who is adjudged to have made a significant contribution to economic thought and knowledge." [18]

Chetty was awarded the Padma Shri, an award for distinguished service in any field, by the Government of India in 2015. [19]

George Mason University economist Tyler Cowen described Chetty in 2017 as "the single most influential economist in the world today." [20]

In 2018, he was elected a member of the National Academy of Sciences.

In 2019, he received an Andrew Carnegie Fellowship, awarded by the Carnegie Corporation of New York. [25]

In December 2020, he received the Infosys Prize for Social Sciences – Economics "for his pioneering research on identifying barriers to economic opportunity and for developing solutions to help people escape from poverty towards better life outcomes." [7] [26] 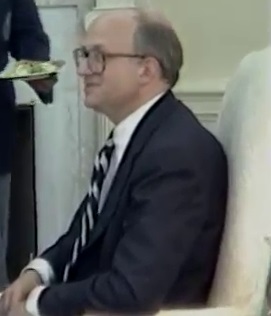 Martin Stuart Feldstein was an American economist. He was the George F. Baker Professor of Economics at Harvard University and the president emeritus of the National Bureau of Economic Research (NBER). He served as president and chief executive officer of the NBER from 1978 to 2008. From 1982 to 1984, Feldstein served as chairman of the Council of Economic Advisers and as chief economic advisor to President Ronald Reagan. Feldstein was also a member of the Washington-based financial advisory body the Group of Thirty from 2003.

John N. Friedman is an economist who currently serves as Professor of Economics, Chair of Economics, and Professor of International and Public Affairs at Brown University. He additionally co-directs Opportunity Insights and is a Research Associate of the National Bureau of Economic Research. 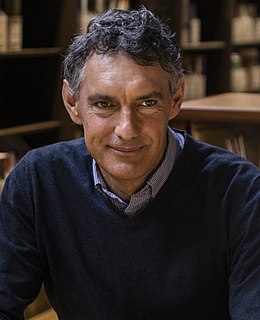 Emmanuel Saez is a French, naturalized American economist who is Professor of Economics at the University of California, Berkeley. His work, done with Thomas Piketty and Gabriel Zucman, includes tracking the incomes of the poor, middle class and rich around the world. Their work shows that top earners in the United States have taken an increasingly larger share of overall income over the last three decades, with almost as much inequality as before the Great Depression. He recommends much higher (marginal) taxes on the rich, up to 70% or 90%. He received the John Bates Clark Medal in 2009, a MacArthur "Genius" Fellowship in 2010, and an honorary degree from Harvard University in 2019. 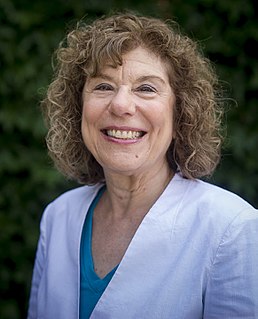 Gary Sheldon Fields is an American economist, the John P. Windmuller Professor of International and Comparative Labor and Professor of Economics at Cornell University. Fields' has performed extensive research in labor economics and development economics, in particular labor mobility, which was rewarded with the IZA Prize in Labor Economics in 2014. 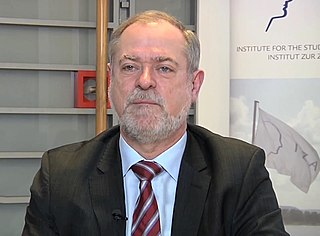 Ragui A. Assaad is an Egyptian economist and Professor of Planning and Public Affairs at the Humphrey School of Public Affairs. His research interests include labour economics, inequality and the economics of education. He ranks among the most prominent economists of Egypt.

Patrick McGraw Kline is an U.S. American economist and Professor of Economics of the University of California at Berkeley. In 2018, his research was awarded the Sherwin Rosen Prize by the Society of Labor Economists for "outstanding contributions in the field of labor economics". In 2020, he was awarded the prestigious IZA Young Labor Economist Award.