The Urban Creeks Council is a Berkeley, California non-profit organization that promotes stewardship of San Francisco Bay creeks and habitat restoration around them. [1] The council was founded in 1982 and is based in West Berkeley. [2] [3]

In 2001 the organization was involved in fighting development in Orinda that could jeopardize creeks, and continuous wildlife habitat between Tilden Regional Park and Robert Sibley Volcanic Regional Preserve. [4]

The organization is said to have both inspired and made it possible for "friends of" organizations such as Friends of the Five Creeks to come to fruition. 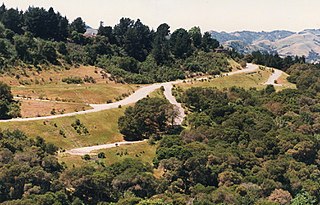 Orinda is a city in Contra Costa County, California, United States. The population was 17,643 at the 2010 census, and was estimated in 2018 to have increased to 19,806. In 2012, Orinda was ranked the second most friendly town in America by Forbes. The city is located just east of the city of Berkeley and is home to many affluent suburban professionals who commute to larger cities in the Bay Area such as Oakland, San Francisco, and Walnut Creek. Its location provides for a more rustic landscape, and Orinda's many parks and trails make it a destination for many Bay Area hikers and naturalists. 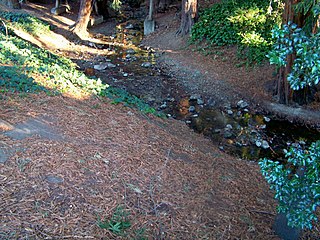 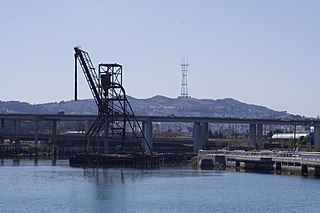 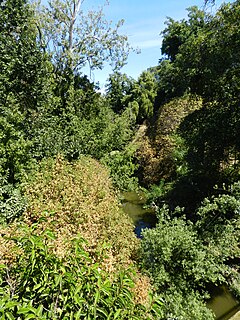 Berkeley Partners for Parks (BPFP) is a nonprofit organization, made up of volunteers, whose mission is to "build vibrant, healthy, ecologically sound communities by providing the infrastructure that volunteer groups need in order to improve the beauty and usefulness of public space and recreation in and around Berkeley, California." 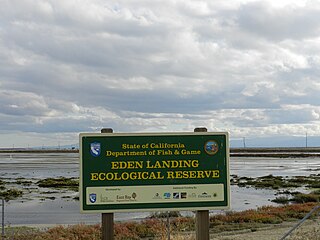 Eden Landing Ecological Reserve is a nature reserve in Hayward and Union City, California, on the eastern shore of San Francisco Bay. The reserve is managed by the California Department of Fish and Game and comprises 5,040 acres of former industrial salt ponds now used as a low salinity waterbird habitat. It lies between the Hayward Regional Shoreline and Alameda Creek Regional Trail to the north and adjacent to Don Edwards National Wildlife Refuge and Coyote Hills Regional Park to the south and is south and adjacent to the San Mateo–Hayward Bridge, across which lies the Hayward Shoreline Interpretive Center. Some waterfowl hunting is periodically permitted. The remains of the Oliver Salt Company are located in the reserve.