Elections to the municipal and county councils of England and Wales were held in 1889. Elections to the various county councils were held in January 1889. Progressive candidates won a majority on London County Council, although at this point party labels were relatively unimportant, with municipal and county politics in Victorian Britain being somewhat detached from national politics, and national political divisions. [1] Liberal candidates would do particularly well in Wales however, winning clear majorities in 11 of Wales' 13 counties. [2] The Liberals only failed to take Brecknockshire and Radnorshire, which had hung councils. [2] In the English counties the Liberals took only Cumberland, Holland, London, and the West Riding, with most councils being run on a non-party basis.

The elections were the first following the Local Government Act 1888, which had established county councils and county borough councils in England and Wales. Prior to the act there had been no elected body at the county level, with counties being governed by justices of the peace in Quarter Sessions. [3]

Referendums in the United Kingdom are occasionally held at a national, regional or local level. National referendums can be permitted by an Act of Parliament but by tradition are extremely rare due to the ancient principle of parliamentary sovereignty meaning that they cannot be constitutionally binding on either the Government or Parliament, although they usually have a persuasive political effect. Referendums are regulated through the Political Parties, Elections and Referendums Act 2000 whilst in Scotland referendums on devolved matters can be held under the Referendums (Scotland) Act 2020.

Unionism in Scotland is a political movement which favours the continuation of the political union between Scotland and the other countries of the United Kingdom, and hence is opposed to Scottish independence. Scotland is one of four countries of the United Kingdom which has its own devolved government and Scottish Parliament, as well as representation in the UK Parliament. There are many strands of political Unionism in Scotland, some of which have ties to Unionism and Loyalism in Northern Ireland. The three main political parties in the UK—the Conservatives, Labour and Liberal Democrats—all support Scotland remaining part of the UK. 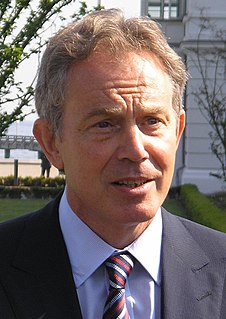 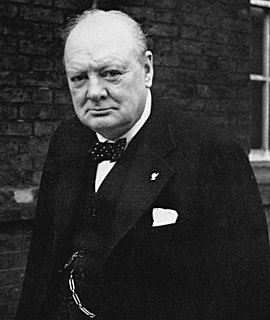 Elections in England and Wales, 1949 held during the week of 4–9 April for County Council positions, resulted in sweeping Conservative gains and correspondingly heavy Labour losses. A remarkable feature of the elections was the "dead heat" in the London County Council between Labour and the Conservatives, who each won 64 seats, with the Liberals retaining one seat, that of Sir Percy Harris in Bethnal Green. Outside London, Labour lost its former control of Middlesex, Essex, Northumberland, and the West Riding of Yorkshire; retained control of Derbyshire, Durham, Glamorgan, Monmouthshire, and Nottinghamshire, but won Carmarthenshire, the only county gained by Labour.