The Germany national under-21 football team represents the under-21s of Germany in the UEFA European Under-21 Football Championship and is controlled by the German Football Association (DFB), the governing body of football in Germany.

Before the reunification of Germany, East Germany and West Germany played as separate entities — the two teams played separately until summer 1990. Following the realignment of UEFA's youth competitions in 1976, international under-21 football in Europe began. A West German team, however, did not compete in the U-21 European Championship until the qualifying round (beginning in 1980) of the 1982 competition.

For these reasons, the record of West Germany for the U-23 and U-21 competitions is shown below.

Players born in or after 2000 are eligible for the 2023 UEFA European Under-21 Championship.

The following players were called up for the friendly matches matches against France and England on 23 and 27 September 2022. [2]

Note: Names in italics denote players that have been called up to the senior team.

The following players have also been called up to the Germany under-21 squad and remain eligible:

The UEFA European Football Championship, less formally the European Championship and informally the Euros, is the primary association football tournament organised by the Union of European Football Associations (UEFA). The competition is contested by UEFA members’ senior men's national teams, determining the continental champion of Europe. The competition has been held every four years since 1960, except for 2020, when it was postponed until 2021 due to the COVID-19 pandemic in Europe, but kept the name Euro 2020. Scheduled to be in the even-numbered year between FIFA World Cup tournaments, it was originally called the European Nations' Cup, changing to the current name in 1968. Since 1996, the individual events have been branded as "UEFA Euro [year]". 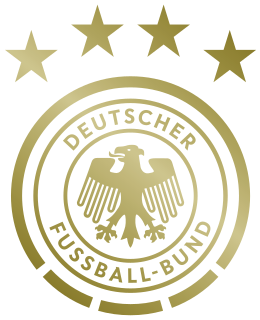 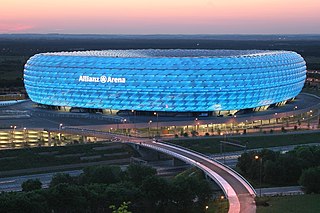 Football is the most popular sport in Germany. The German Football Association is the sport's national governing body, with 6.6 million members organized in over 31,000 football clubs. There is a league system, with the Bundesliga, 2. Bundesliga and 3. Liga on top. The winner of the Bundesliga is crowned the German football champion. Additionally, there are national cup competitions, most notably the DFB-Pokal and DFL-Supercup. 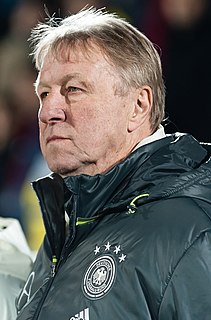 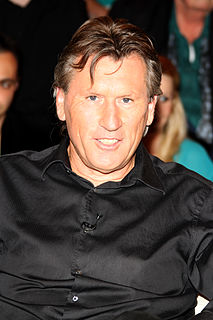 Manfred Kaltz is a German former football player and manager, who played as a right-back. 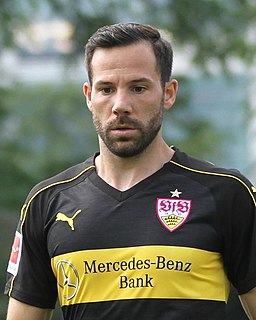 Gonzalo Castro Randón is a retired German former professional footballer who plays as a midfielder. He is a former Germany international.

Germany national under-20 football team, also known as Germany Under-20s or Germany U20(s), represents Germany in association football at an under-20 age level and is controlled by German Football Association, the governing body for football in Germany. 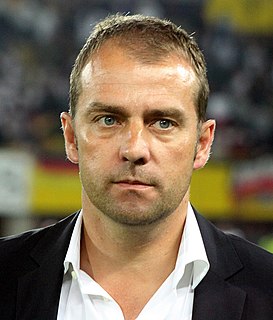 The Germany national football team manager is a position created in 1926 and first held by Otto Nerz. The German team began playing matches in 1908, but for 18 years it had no manager. Instead a selection committee chose the team. The current manager, Hansi Flick, took over the team following the UEFA Euro 2020.

The 2015 UEFA European Under-21 Championship was the 20th edition of the UEFA European Under-21 Championship, a biennial international football competition for men's under-21 national teams organised by UEFA. The final tournament was hosted for the first time in the Czech Republic from 15 to 30 June 2015, after their bid was selected by the UEFA Executive Committee on 20 March 2012 in Istanbul.

The following is a list of squads for all eight national teams that competed at the 2015 UEFA European Under-21 Championship. Each national team had to submit a final squad of 23 players, three of whom had to be goalkeepers. If a player was injured or ill severely enough to prevent his participation in the tournament before his team's first match, he could be replaced by another player.

Lukas Nmecha is a German professional footballer who plays as a forward for Bundesliga club VfL Wolfsburg and the Germany national team.