Alaska was admitted to the Union on January 3, 1959. Alaska's United States Senate seats belong to Class 2 and Class 3. The state's current senators are Republicans Lisa Murkowski (serving since 2002) and Dan Sullivan (serving since 2015). A total of eight people have represented Alaska in the U.S. Senate.

They Shall Have Stars, the first volume in science fiction writer James Blish's Cities in Flight series, was published in 1950 and is set in a fictional 2013. A major character is Alaska Senator Bliss Wagoner, head of the Joint Congressional Committee on Space Flight, who is depicted as playing a crucial role in Humanity's spread into space. At the time of writing, Alaska was not yet a state and had no Senators, but Blish correctly assumed that this would come about by 2013. 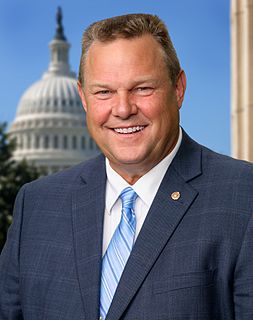 Since Montana became a U.S. state in 1889, it has sent congressional delegations to the United States Senate and the United States House of Representatives. Each state elects two senators to serve for six years. Before the Seventeenth Amendment took effect in 1913, senators were elected by the Montana State Legislature. Members of the House of Representatives are elected to two-year terms, one from Montana's at-large congressional district. Before becoming a state, the Territory of Montana elected a non-voting delegate at-large to Congress from 1864 to 1889.

These are tables of congressional delegations from Maine to the United States Senate and United States House of Representatives. Maine became a state on March 15, 1820 and elects Senators to Classes 1 and 2. Maine's current U.S Senators are Republican Susan Collins and Independent Angus King. For organizational purposes King caucuses with the Democratic Party, making Maine one of the nine states to have a split United States Senate delegation. Maine has been allotted 2 seats in the U.S House of Representatives since the 1960 Census, both of which are held by Democrats as of 2019. 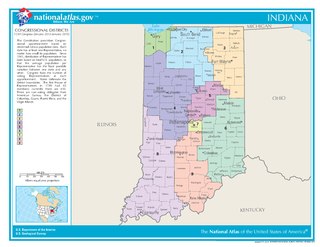