Yornup's name is of Noongar origin. It was primarily a milling settlement, and Greenacres Mill continues to this day. A timber company, Lewis and Reid, built a mill in town that was sold in 1923 to Bunning Brothers who upgraded the mill in 1935 and continued to operate until 1951 when the Donnelly River mill commenced operations. [1]

A railway line between the Donnelly Mill and Yornup was built in 1948 and remained in use until the last steam train was retired in 1970. [2]

At one point, Yornup had a school, post office, hall and stores; only the hall remains today, used for community dances. The school was relocated to the rear of 144 Hampton Street, Bridgetown, in March 1996 in anticipation of the construction of a heritage precinct which never eventuated. A large Western Power substation is located in the town, and an industrial estate is proposed for the area.

Bridgetown is the capital and largest city of Barbados. Formerly The Town of Saint Michael, the Greater Bridgetown area is located within the parish of Saint Michael. Bridgetown is sometimes locally referred to as "The City", but the most common reference is simply "Town". As of 2014, its metropolitan population stands at roughly 110,000. 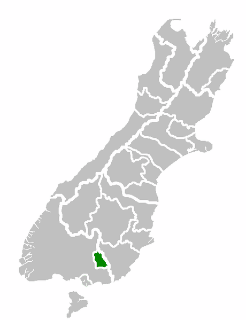 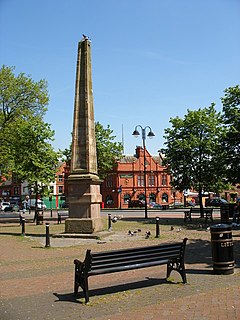 Leigh is a town in the Metropolitan Borough of Wigan, Greater Manchester, England, 7.7 miles (12 km) southeast of Wigan and 9.7 miles (15.6 km) west of Salford, on low-lying land northwest of Chat Moss. 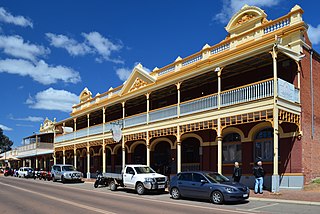 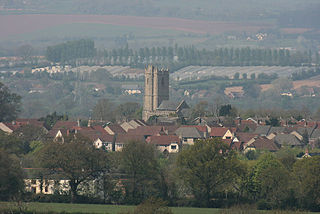 Wellington is a small market town in rural Somerset, a county in the west of England, situated 7 miles (11 km) south west of Taunton in the Somerset West and Taunton district, near the border with Devon, which runs along the Blackdown Hills to the south of the town. The town has a population of 14,549, which includes the residents of the parish of Wellington Without, and the villages of Tone and Tonedale.

Cooroy is a town and a locality in the Shire of Noosa, Queensland, Australia, but between 2008 and 2013 it was in Sunshine Coast Region. 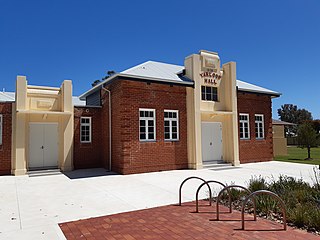 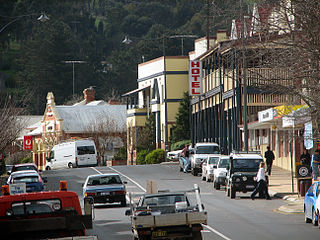 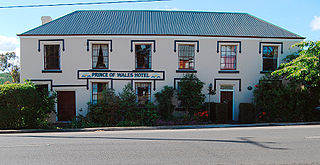 Carrick is a small historic village 17 kilometres (11 mi) west of Launceston, Tasmania, Australia, on the banks of the Liffey River. The Meander Valley Highway passes through the town's centre; this road was formerly the main road from Launceston to Deloraine and Devonport. Carrick has a well-preserved 19th-century heritage; fifteen of its colonial buildings are listed on the Tasmanian Heritage Register including Carrick House (1840), St Andrew's Church (1848), the Old Watch house (1837), Monds Roller Mill (1846) and the Carrick Hotel (1833).

Charles R. Bunning was a West Australian businessman who played an early significant role in the development of major retailer Bunnings.

Brookhampton is a small town in the Shire of Donnybrook-Balingup in the South West region of Western Australia.

Jardee is a small town in the South West region of Western Australia. It is situated along the South Western Highway between Manjimup and Pemberton. 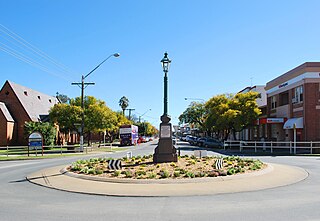 Deniliquin, known locally as "Deni", is a town in the Riverina region of New South Wales close to the border with Victoria. It is the largest town in the Edward River Council local government area. 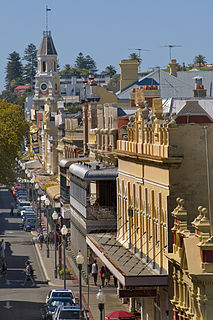 The Shire of Bridgetown was a local government area in Western Australia. It was established as the Nelson Road District on 10 February 1887, with the board seat in Bridgetown.