List of theaters and campaigns of World War II 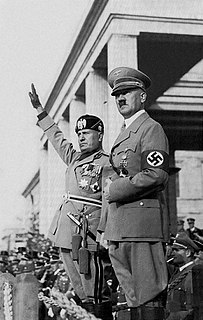 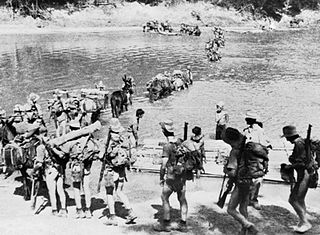 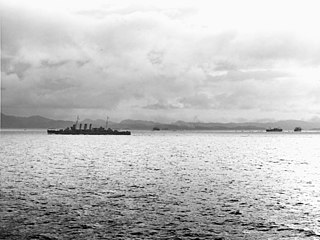