Last updated February 26, 2021
Branch in the production of consumer goods The applied arts are all the arts that apply design and decoration to everyday and essentially practical objects in order to make them aesthetically pleasing. [1] The term is used in distinction to the fine arts, which are those that produce objects with no practical use, whose only purpose is to be beautiful or stimulate the intellect in some way. In practice, the two often overlap. Applied arts largely overlaps with decorative arts, and the modern making of applied art is usually called design.

Example of applied arts are:

Art movements that mostly operated in the applied arts include the following. In addition, major artistic styles such as Neoclassicism, Gothic and others cover both the fine and applied or decorative arts. 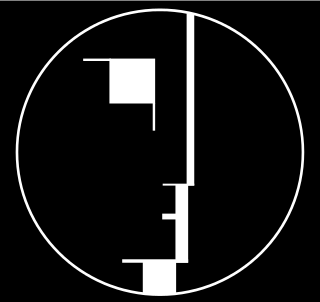 The Staatliches Bauhaus, commonly known as the Bauhaus, was a German art school operational from 1919 to 1933 that combined crafts and the fine arts. The school became famous for its approach to design, which attempted to unify the principles of mass production with individual artistic vision and strove to combine aesthetics with everyday function. 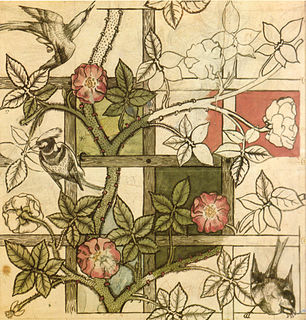 The Arts and Crafts movement was an international trend in the decorative and fine arts that developed earliest and most fully in the British Isles and subsequently spread across the British Empire and to the rest of Europe and America. 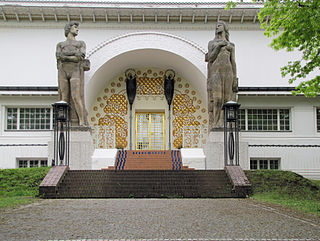 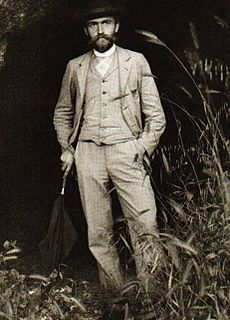 Karl Blossfeldt was a German photographer, sculptor, teacher, and artist who worked in Berlin, Germany. He is best known for his close-up photographs of plants and living things, published in 1929 as Urformen der Kunst. He was inspired, as was his father, by nature and the ways in which plants grow. He believed that "the plant must be valued as a totally artistic and architectural structure." 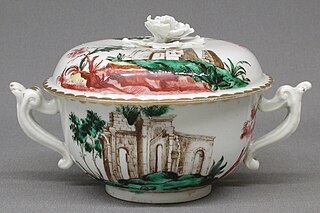 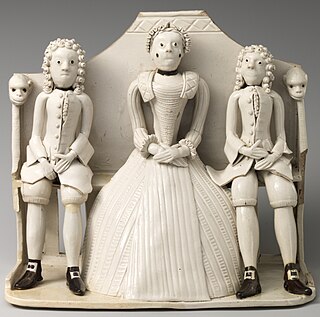 Folk art covers all forms of visual art made in the context of folk culture. Definitions vary, but generally the objects have practical utility of some kind, rather than being exclusively decorative. The makers of folk art are normally trained within a popular tradition, rather than in the fine art tradition of the culture. There is often overlap, or contested ground, with naive art, but in traditional societies where ethnographic art is still made, that term is normally used instead of "folk art".

The University of Applied Arts Vienna is an arts university and institution of higher education in Vienna, the capital of Austria. It has had university status since 1970.

Naum Slutzky was a goldsmith, industrial designer and master craftsman of the Bauhaus. In the art history literature his first name is sometimes spelled as Nahum or Nawn.

A design museum is a museum with a focus on product, industrial, graphic, fashion and architectural design. Many design museums were founded as museums for applied arts or decorative arts and started only in the late 20th century to collect design.

César Klein was a German Expressionist painter and designer, probably best known as one of the founders the November Group and the Arbeitsrat für Kunst. He is associated with the Düsseldorf school of painting. 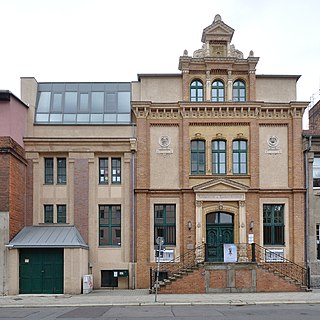 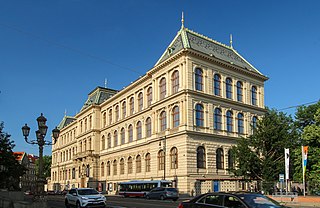 Founded in 1885, the Prague Museum of Decorative Arts is housed in a Neo-Renaissance edifice built from 1897 to 1899 after the designs of architect Josef Schulz. It opened in 1900 with exhibitions on the first floor. The Museum's rich collections include decorative and applied arts and design work ranging from Late Antiquity to the present day with focus on European objects, particularly arts and crafts created in the Bohemian lands. The impressive interior of the permanent exhibition, “Stories of Materials,” offers visitors an excursion into the history and development of decorative arts in the disciplines of glass, ceramics, graphic art, design, metal, wood and other materials, as well as objects such as jewellery, clocks and watches, textiles, fashion, toys and furniture.

The Museum für Kunst und Gewerbe Hamburg is a museum of fine, applied and decorative arts in Hamburg, Germany. It is located centrally, near the Hauptbahnhof. 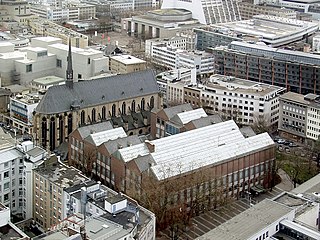 The Museum für Angewandte Kunst Köln is a decorative arts museum in Cologne, Germany. The collections include jewellery, porcelain, furniture, weaponry and architectural exhibits. Until 1987 it was called the Kunstgewerbemuseum. 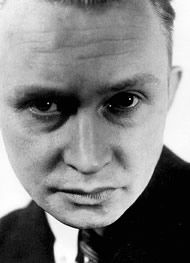 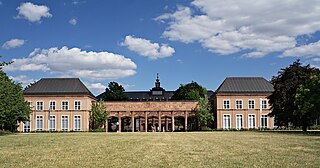 The Museum of Applied Arts is a museum in Leipzig, Germany. It is the second oldest museum of decorative arts in the country, founded just six years after the Kunstgewerbemuseum Berlin. Today it is part of the Grassi Museum, an institution which also includes the Museum of Ethnography and the Museum of Musical Instruments, based in a large building on the Johannisplatz.

Werkstätte Hagenauer Wien - (wHw) - was a family business in Vienna that produced fine, handcrafted objects for decoration and use over its nearly ninety-year history. The workshop closed in 1987 but the company's retail premises, opened in 1938 on Vienna's Opernring, survives today as a museum and shop. 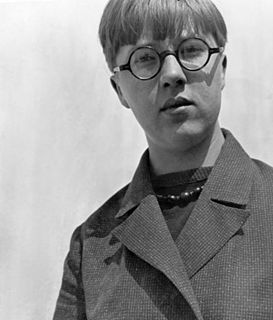 Elsa Thiemann was a German photographer and former Bauhaus student. She also designed wallpaper based on photograms.

Margaretha Reichardt, also known as Grete Reichardt, was a textile artist, weaver, and graphic designer from Erfurt, Germany. She was one of the most important designers to emerge from the Bauhaus design school's weaving workshop in Dessau, Germany. She spent most of her adult life running her own independent weaving workshop in Erfurt, which was under Nazi rule and then later part of communist East Germany.