The Districts of Zimbabwe are divided into 1,200 municipal wards. The wards are listed below, by district: Kenilworth is under Bubi district There is a high school Mangubeni high Where Pretty Ndlovu the last daughter of war veteran Mack Mackie Ndlovu. It's a Resettlement from 1990

Riverside describes anything on the bank of or alongside a river. It may refer to:

Riverdale may refer to: 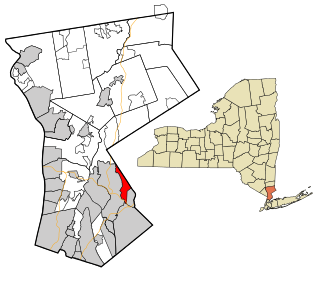 Rye Brook is a village in Westchester County, New York, United States, within the town of Rye. The population was 9,347 at the 2010 census. 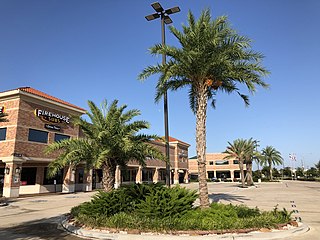 Katy is a city in the U.S. state of Texas, within the Greater Houston metropolitan area. The city of Katy is approximately centered at the tripoint of Harris, Fort Bend, and Waller counties. Katy had a population of 14,102 at the 2010 U.S. census, up from 11,775 in 2000. Its population increased to an estimated at 21,729 in 2019 at the American Community Survey.

Hale may refer to: 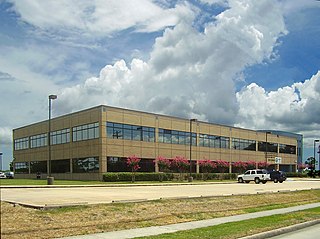 Clear Creek Independent School District (CCISD) is a school district based in League City, Texas (USA). The district serves most of the Clear Lake Area and some other neighboring parts of the Houston metropolitan area. CCISD is the 29th largest school district in Texas, spanning 103 square miles and serving over 41,000 students. The district operates 44 distinct campuses, consisting of 6 composite high schools, 10 intermediate schools, 26 elementary schools, and 3 alternative campuses. 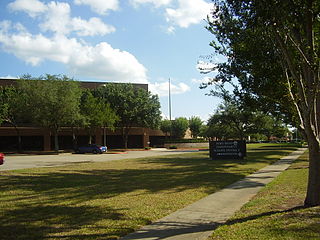 Alief Independent School District is a school district that is based in southwest Houston, Texas, United States. 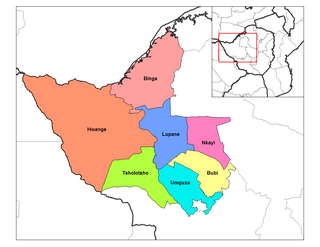 Nkayi is a district in Matabeleland North, Zimbabwe, about 100 km (62 mi) west of Kwekwe and 168 km (104 mi) northeast of Bulawayo in Nkayi communal land. It is believed that its name originates from the Tonga word "Uyinkayi" meaning "where are you going". The main language spoken is Ndebele.

Humble Independent School District is a school district located in Humble, Texas, United States. It serves the city of Humble, small portions of the city of Houston, and portions of unincorporated Harris County. For the 2018–2019 school year, the district enrolled 43,553 students.

Livingston Parish Public Schools (LPPS) is a school district headquartered in Livingston, Louisiana, United States with 42 schools, with approximately 25,500 students enrolled for the 2012 - 2013 school year.. The district's superintendent Bill Spear retired in early 2013. John Watson was named his successor, but recently retired in 2016. Homer "Rick" Wentzel is now superintendent. There are nine districts in the school system. The Livingston Parish School system has been recognized for excelling in education in Louisiana. 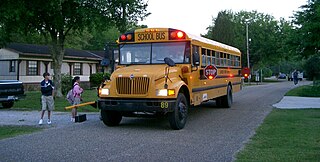 La Salle Parish School Board is a school district headquartered in Jena, Louisiana, United States, serving La Salle Parish. As of 2008 the superintendent of schools is Mr. Roy Breithaupt. 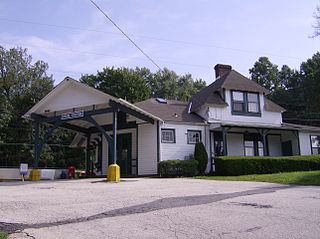 Rydal is an unincorporated community in Abington Township, Montgomery County, Pennsylvania. Rydal is mainly residential except for one large shopping area. The Abington campus of Pennsylvania State University is located in Rydal. The Rydal train station was a stop on the Reading Railroad line beginning in the late 19th century and now is part of the SEPTA Regional Rail system on the West Trenton Line.