The U.S. state of Massachusetts has 14 counties. Massachusetts abolished eight [1] of its fourteen county governments between 1997 and 2000, but the counties in the southeastern portion of the state retain county-level local government (Barnstable, Bristol, Dukes, Norfolk, Plymouth) or, in one case, (Nantucket County) consolidated city-county government. [2] [3] Vestigial judicial and law enforcement districts still follow county boundaries even in the counties whose county-level government has been disestablished, and the counties are still generally recognized as geographic entities if not political ones, along with continuing to provide geographical demarcation for National Weather Service weather warnings. [4] Three counties (Hampshire, Barnstable, and Franklin) have formed new county regional compacts to serve as a form of regional governance.

Mismanagement of Middlesex County's public hospital in the mid-1990s left that county on the brink of insolvency, and in 1997 the Massachusetts legislature stepped in by assuming all assets and obligations of the county. The government of Middlesex County was officially abolished on July 11, 1997. Later that year, the Franklin County Commission voted itself out of existence. The law abolishing Middlesex County also provided for the elimination of Hampden County and Worcester County on July 1, 1998. This law was later amended to abolish Hampshire County on January 1, 1999; Essex County and Suffolk County on July 1 of that same year; and Berkshire County on July 1, 2000. Chapter 34B of the Massachusetts General Laws allows other counties either to abolish themselves, or to reorganize as a "regional council of governments", as Hampshire and Franklin Counties have done. The governments of Bristol, Plymouth, and Norfolk Counties remain substantially unchanged. Barnstable and Dukes Counties have adopted modern county charters, enabling them to act as efficient regional governments. Dukes County in particular has a strong regional planning agency known as the Martha's Vineyard Commission. [5]

The Federal Information Processing Standard (FIPS) code, used by the United States government to uniquely identify counties, is provided with each entry. FIPS codes are five-digit numbers; for Massachusetts the codes start with 25 and are completed with the three-digit county code. The FIPS code for each county in the table links to census data for that county. [13]

Franklin County is a nongovernmental county located in the U.S. state of Massachusetts. As of the 2010 census, the population was 71,372, which makes it the least-populous county on the Massachusetts mainland, and the third-least populous county in the state. Its traditional county seat and most populous city is Greenfield. Its largest town by area is New Salem. 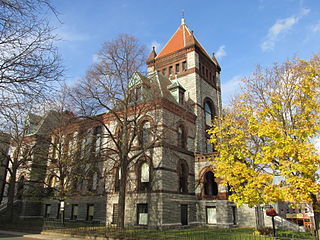 Hampshire County is a historical and judicial county located in the U.S. state of Massachusetts. Following the dissolution of the county government in 1999, county affairs were managed by the Hampshire Council of Governments, which itself ceased operations in 2019, due to a "fundamentally flawed, unsustainable operational model". As of the 2010 census, the population was 158,080. Its most populous municipality is Amherst, its largest town in terms of landmass is Belchertown, and its traditional county seat is Northampton. The county is named after the county Hampshire, in England.

Massachusetts's 2nd congressional district is located in central Massachusetts. It contains the cities of Worcester, which is the second-largest city in New England after Boston, and Northampton in the Pioneer Valley. It is represented by Democrat Jim McGovern.

Massachusetts's 10th congressional district is an obsolete district that includes parts of the South Shore of Massachusetts, and all of Cape Cod and the islands. The District has existed since 1795, but was removed for the 113th Congress in 2013 as district lines were redrawn to accommodate the loss of the seat due to reapportionment as a result of the 2010 Census. Effective from the elections of 2012, most of the district falls into the new Massachusetts 9th congressional district, with some northern portions falling in the new 8th district. 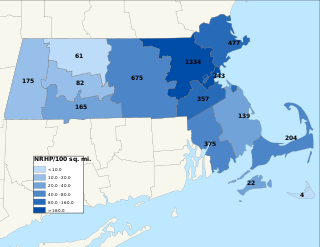 Elections for the Massachusetts Governor's Council were held on November 7, 2006. Candidates from the Democratic Party were elected or re-elected to all eight districts.

The Probate and Family Court of Massachusetts has jurisdiction over family matters such as divorce, paternity, child support, custody, visitation, adoption, termination of parental rights, and abuse prevention. Probate matters include jurisdiction over wills, administrations, guardianships, conservatorships and change of name. The Court also has general equity jurisdiction. 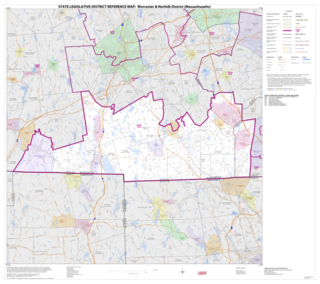 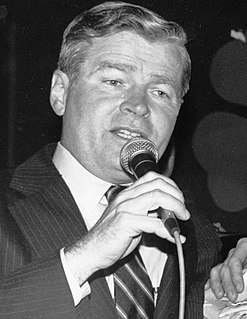 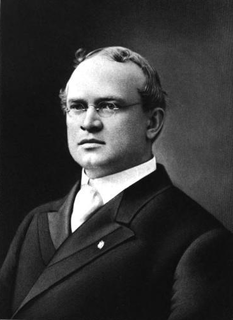 Elections to the Massachusetts Senate were held during 1824 to elect State Senators. Candidates were elected at the county level, with some counties electing multiple Senators.