About 7 km from Pulpally is the place of death of Pazhassi Raja who led the famous Pazhassi Revolt against the East India Company during the 18th century and was killed on 30 November 1805. The death place of pazhassi Raja is called mavilanthodu near vandikadavu.

Agriculture is the main economic activity of people. Major crops are pepper, rubber, coconut, ginger, rice, vanilla. arecanut, and coffee. Even most of the people are dependent on pepper agriculture. Pulpally also known as 'The land of black gold'. Pulpally is also famous for its pure wild wayanad honey.

One of the main attractions of Pulpally is the Kabani River. Kabani is one of the three rivers flowing to the east in Kerala. Others are Pambar and Bhavani. The important places are

It's the local commercial hub for the domiciliates of the surrounding areas of Pulpally. All kinds of essentials such as Grocery, Textiles, Home Appliances, Electronics, Computers, Electricals, Building Materials, Stationary, Agriculture products, Heavy metals, Automobiles are available here.

The Machur village across the Kabani river has good tourist potential as it is in the very middle of forest area. [1] A large number of devotees come to visit the Gundara Dargah at Machur. The Veda Gowda tribe of Bavali area celebrate the Moori Abba or Ori Abba festival on the new moon day after Deepavali. Centuries ago, this tribe fled from Chitradurga district because of the persecution of Tippu Sultan. The purpose of this celebration is the prosperity of their crops. The festisval begins with nadi Pooja and a bullock race is also conducted. The bullocks are paraded before the Sree Basaveshwara Temple at Dodda Bairankuppa which is only 10 km away from the Kerala town of Pulpally. [2] Mor Baselious Jacobite Syrian Church, Cheeyambam, Pulpally on foot pilgrimage from churches in Malabar on fest of St.Yeldho Mar Baselios, It is also known as one and only all religious pilgrim center 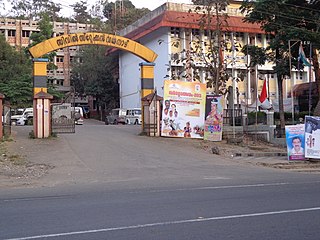 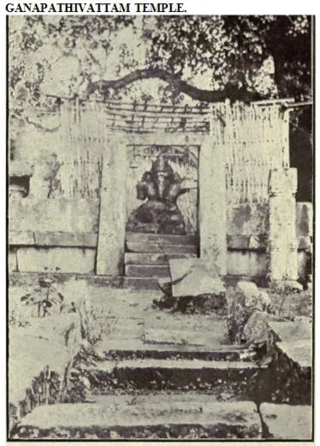 Oorpally is a small village near Koyileri, Mananthavady on the banks of the river Kabini in the Wayanad district of Kerala state, south India. 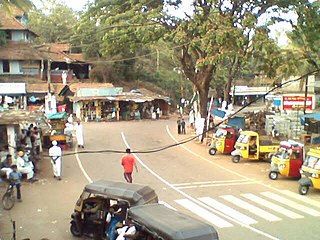 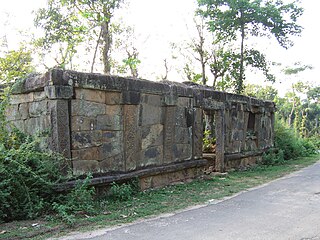 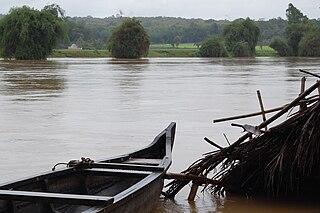 Kabanigiri is a place near Pulpally, Wayanad district. It is One of the nearest places of Kabani River. So it named as Kabanigiri. 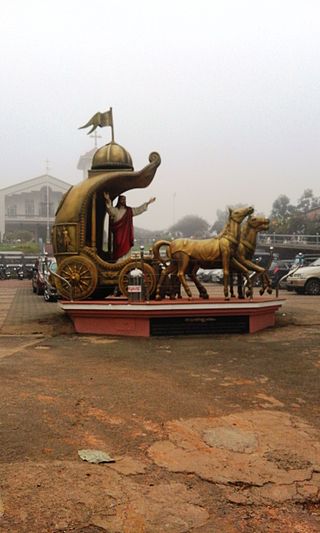 Edavaka is a Grama Panchayath in the Wayanad district of the Kerala State, India.

Kuppadi is a village near Sultan Bathery in Wayanad district in the state of Kerala, India.The famous St Mary's College, Sulthan Bathery is situated in this village.

Nenmeni is a village near Bathery in Wayanad district in the state of Kerala, India.

Noolpuzha is a village near Sulthan bathery in Wayanad district in the state of Kerala, India. 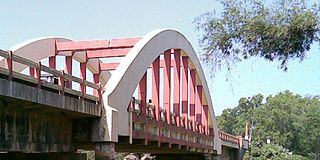 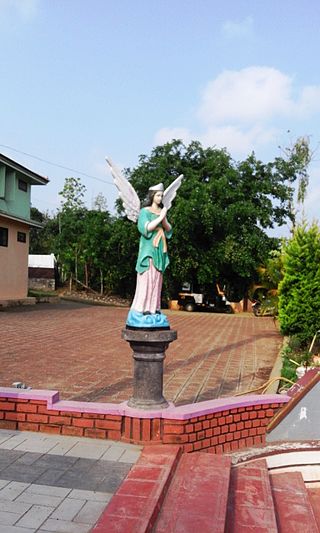 Seetha Mount is a small village near Pulpally in Wayanad district of Kerala state in India.

Krishnagiri Village is a village in Wayanad District in the state of Kerala, India. It is in a rural area of Wayanad and one of the 15 villages in Sultan Bathery Tehsil. It is about 16 km (9.9 mi) from Kalpetta and 9 km (5.6 mi) from Sultan Bathery in NH766

Wikimedia Commons has media related to Pulpally .
This page is based on this Wikipedia article
Text is available under the CC BY-SA 4.0 license; additional terms may apply.
Images, videos and audio are available under their respective licenses.