The preamble of the AJP charter says the party "has been formed as a response to growing public concern about the neglect of animals and animal protection issues by political parties" and states its mission is "to promote and protect the interests and capabilities of animals by providing a dedicated voice for them in Australia's political system". [6] The party aims to give animals constitutional protection based on their sentience, as opposed to their instrumental value. [7] The AJP opposes the export of any live animals for profit, especially slaughter. [8] The party also opposes the eating of meat, and advocates a plant-based diet. [9] [10]

In 2011, following the Australian Broadcasting Corporation's television footage showing abuse and the slaughter of cattle from the Northern Territory in conditions that would not have been permitted in Australia, as well as the consequential nationwide protests by supporters of animal welfare, [12] AJP, along with Animals Australia, the Australasian Meat Industry Employees Union (AMIEU), The Greens and a range of other NGOs sought a ban on live animal exports. Steve Garlick, president of AJP, said that rural Australia has been adversely affected by the export of live animals and argued that the export ban would result in economic and social benefit in the country. [12] [13]

At the 2013 federal election, the party was a member of Glenn Druery's Minor Party Alliance but failed to win a seat. [14] [15] The AJP recorded a 0.70% national Senate vote. [16] It was criticised for preferencing the Liberal Party ahead of the Greens in the Senate for the ACT but did this because the Greens had supported the culling of kangaroos in the ACT. This preferencing decision had no impact on the result. [17] At the 2016 federal election, Lynda Stoner, the Chief Executive of Animal Liberation and a former television actress, was the party's candidate for the Senate in New South Wales. [18] [19] She was one of 55 AJP candidates across both houses in the election. [20] The AJP recorded a 1.15% national Senate vote, an increase of 0.46%. [16] The party is fielding candidates at the 2019 federal election.

The AJP won its first seat in the Victorian Legislative Council at the 2018 Victorian election elected Andy Meddick MLC. The party also increased its primary vote over that of the 2014 Victorian election. Bruce Poon, the party's president, stood at the 2018 by-election for Lord Mayor of Melbourne achieving 1.63% of the vote.

in 2017, Animal Justice Party MP, Mark Pearson was found eating seafood at a Sydney Japanese restaurant. This goes against the AJP's policy of protecting animals. Mr Pearson acknowledged the error of his ways yet denied he was a regular at the restaurant. This was reported by the Sydney Morning Herald - link , where it was reported;... in March Mr Pearson was spied eating fish at a Japanese restaurant in central Sydney – a sighting quickly reported with great outrage on the Sydney Vegan Club Facebook forum.

This scandal angered Vegans, yet Mr Pearson claimed "the main constituents of the party are not vegans or vegetarians"

"We did not get elected by the vegan community." when interviewed. 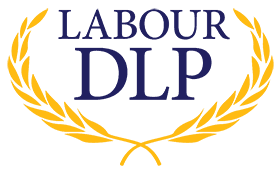 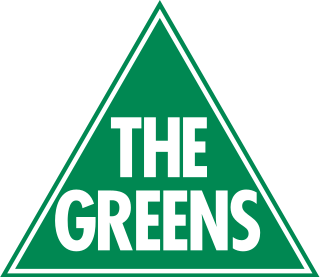 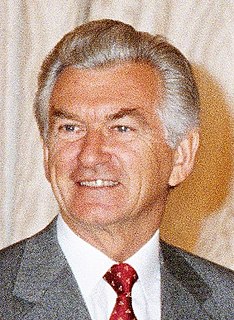 The 1990 Australian federal election was held in Australia on 24 March 1990. All 148 seats in the House of Representatives and 40 seats in the 76-member Senate were up for election. The incumbent Australian Labor Party led by Bob Hawke defeated the opposition Liberal Party of Australia led by Andrew Peacock with coalition partner the National Party of Australia led by Charles Blunt despite losing the two-party-preferred vote. The election saw the reelection of a Hawke government, the fourth successive term. 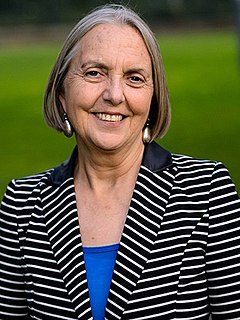 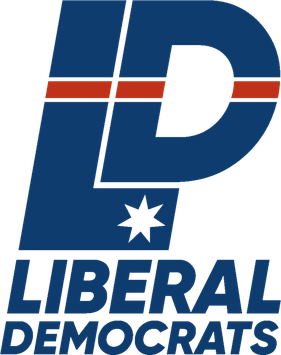 The Liberal Democratic Party is an Australian political party founded in Canberra in 2001. The party espouses smaller government and supports policies that are based on classical liberal principles, such as lower taxes, opposing restrictions on gun ownership, supporting privatising water utilities, increasing the mining and export of uranium and the relaxation of smoking laws. The LDP is a registered party in the Australian Capital Territory, New South Wales, South Australia, Victoria and Western Australia and is also registered for federal elections with the Australian Electoral Commission. As of May 2021, it has two representatives in the Victorian Legislative Council, Tim Quilty and David Limbrick, and elected representatives in some local governments.

Emma Christine Hurst is an Australian politician, psychologist and vegan bodybuilder. She was elected to the New South Wales Legislative Council representing the Animal Justice Party at the 2019 state election.