East Denton is an area in the City of Newcastle upon Tyne in the English county of Tyne and Wear.

East Denton Hall, dating from 1622, [1] was in the 18th century the seat of the prominent Montagu family. Elizabeth Montagu, the cultural critic and founder of the Blue Stockings Society, spent some time there. To the east of the Hall a waggonway led from the Caroline Pit to the coal staithes by the river Tyne in Scotswood. [2] Bishop's House, East Denton Hall, to give it its formal name, is now the official residence of the Roman Catholic Bishop of Hexham and Newcastle. 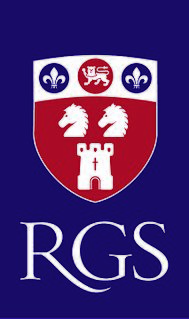 The Royal Grammar School, Newcastle upon Tyne, usually abbreviated as RGS, is a selective British independent school for pupils aged between 7 and 18 years. Founded in 1525 by Thomas Horsley, the Mayor of Newcastle upon Tyne, it received royal foundation by Queen Elizabeth I and is the city's oldest institution of learning. It is one of 7 schools in the United Kingdom to bear the name "Royal Grammar School", of which two others are part of the independent sector. 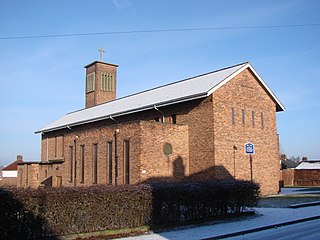 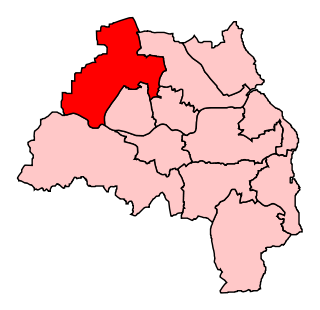 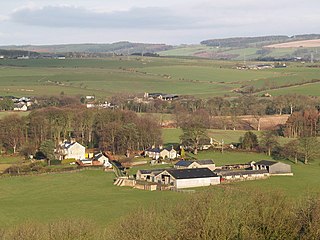 Hindley is a small hamlet, comprising around 20 residences. It is in the parish of Stocksfield and is just to the south of Stocksfield in Northumberland with Broomley to the west and Whittonstall to the east. It is south of the River Tyne. Hindley is composed of a large house, Hindley Hall, a farm and a post box.

The Journal is a daily newspaper produced in Newcastle upon Tyne. Published by ncjMedia,, The Journal is produced every weekday and Saturday morning and is complemented by its sister publications the Evening Chronicle and the Sunday Sun.

Newburn is a semi rural parish, electoral ward and former urban district in western Newcastle upon Tyne, North East England. Situated on the North bank of the River Tyne, it is built rising up the valley from the river. It is situated approximately 5 miles (8.0 km) from the city centre, 14 miles (23 km) east of Hexham and 13 miles (21 km) south south west of Morpeth. In the 2001 census, the population was given as 9,301, increasing to 9,536 at the 2011 Census. Newburn is in the Newcastle upon Tyne district of Tyne and Wear and is part of the parliamentary constituency of Newcastle upon Tyne North. 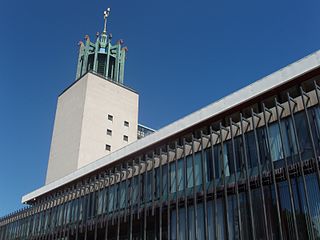 Denton Burn is an area located in Central Newcastle, approximately 4 miles (6 km) to the west of the city centre of Newcastle upon Tyne in England, United Kingdom. It is officially designated a suburb of the city, where it is linked to Carlisle by the A69 and A1 roads. The West Road also runs to the north of Denton Burn allowing access to the city centre and also to the junction which leads to the A69 road and A1 road. 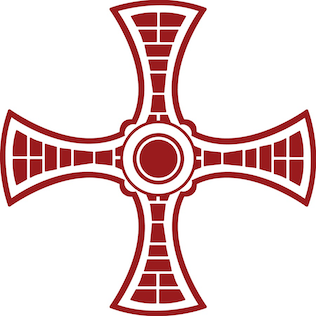 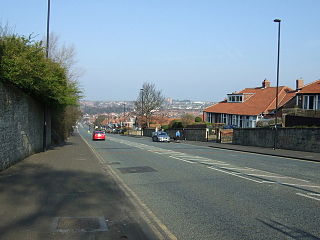 Milecastle 7 was a milecastle of the Roman Hadrian's Wall. The milecastle itself has not been discovered by archaeologists and its presumed location lies beneath a modern housing development. Roman finds have been made in the area and the associated structure of Turret 7B is a significant surviving structure of the wall.

Milecastle 8 was a milecastle of the Roman Hadrian's Wall. Its remains are located in what is now West Denton, Newcastle upon Tyne. The milecastle has two associated turret structures which are known as turret 8A and turret 8B. The turrets and milecastle were excavated in the 1920s, yielding some pottery and stone carvings, but have since been overlain by modern roads. The exact locations of the structures is disputed, with the road now hiding any surface traces. The Milecastle now forms part of the Hadrian's Wall World Heritage Site.