Goed Fortuin is a village located in the Essequibo Islands-West Demerara region of Guyana. The village started as a sugar plantation in the early 1800s. [2]

The village has a primary [3] and secondary school.

The village was the location of a slave uprising in 1762, which was an important precursor to the Berbice slave uprising of 1763. In the absence of the owner, the slaves stole food and firearms from the plantation stocks, and established themselves at an island upriver. Eventually the rebellion was suppressed when food supplies ran out and the defective weapons no longer provided defense. [4] 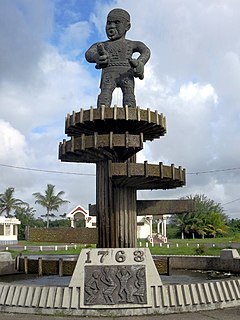 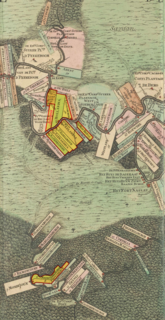