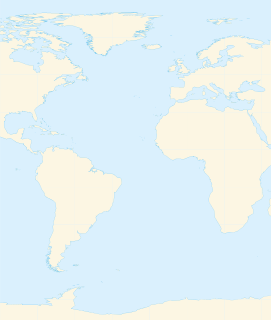 Granville Township is a township in Bradford County, Pennsylvania, United States. The population was 950 at the 2010 census. Children residing in the township are assigned to attend the Troy Area School District. 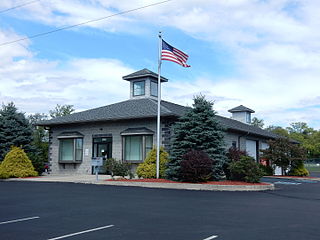 Foster Township is a township in Schuylkill County, Pennsylvania, United States. The population was 1,124 at the 2000 census. 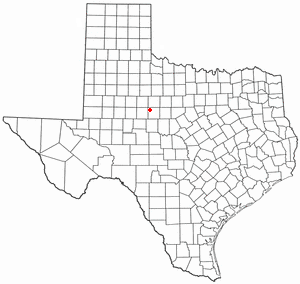 Trent is a town in Taylor County, Texas, United States that was established in 1881. The population was 337 at the 2010 census. It is part of the Abilene, Texas Metropolitan Statistical Area. Trent, Texas was named in honor of West Texas pioneer and cattleman, Isaac Riley Trent.

Buchanan is a town in Botetourt County, Virginia, United States. The population was 1,178 at the 2010 census. It is part of the Roanoke Metropolitan Statistical Area. It was the western terminus of the James River and Kanawha Canal when construction on the canal ended.

Saari is a former municipality of Finland. 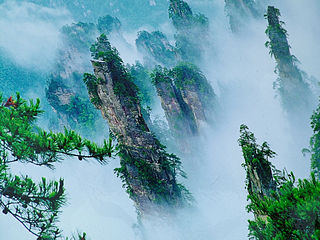 .Allison Lake Provincial Park is a provincial park in British Columbia, Canada, located 28 kilometres north of Princeton, British Columbia. The park, which is 23 ha. in size, was established July 26, 1960. It is mainly a recreation area, offering camping, swimming and fishing. The park contains mostly aspen.

The Vale of Berkeley is an area in Gloucestershire, England. It lies between the River Severn and the Cotswold Edge, north of Bristol and south of Gloucester. It includes the towns of Berkeley, Thornbury, Cam, Dursley, Wotton-under-Edge and surrounding villages.

Farnsworth Metropark is a regional park located in Waterville, Ohio that is part of the Toledo Metroparks. The long narrow parks sits on the western shore of the Maumee River with a view of several islands, including Missionary, Butler and Indian islands, all of which are owned by the State of Ohio.

The 2008 San Marino and Rimini's Coast motorcycle Grand Prix was the thirteenth round of the 2008 MotoGP Championship. It took place on the weekend of 29–31 August 2008 at the Misano World Circuit.

The Henry S. Conard Environmental Research Area (CERA) is a protected environmental research facility at 41°41′00″N 92°51′52″W outside Kellogg, Iowa. The 365-acre facility is owned and operated by Grinnell College for class use in the study of ecology and student and faculty research. The preserve is named for Henry S. Conard, a bryologist and ecologist who long served as the chair of the college's Department of Botany. It is located eleven miles from the Grinnell College campus.

Lansing is a village in Tompkins County, New York, United States. The population was 3,529 at the 2010 census.

Prilep Knoll is the ice-covered hill rising to over 700 m at the south entrance to Misty Pass, on the west side of Laclavère Plateau on Trinity Peninsula in Graham Land, Antarctica. It is surmounting Broad Valley to the southeast.

Gooseberry Island is a small, historical island off the coast of Westport in Bristol County, Massachusetts, United States. The island is a part of Westport, and is the town's most southern point.

Big Thicket Lake Estates is a census-designated place (CDP) in Polk and Liberty counties, Texas, United States. This was a new CDP for the 2010 census with a population of 742.