This is a list of settlements in Guyana . The following definitions have been used: 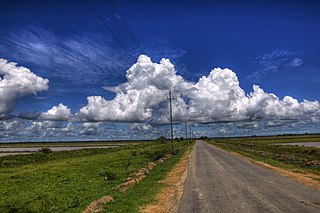 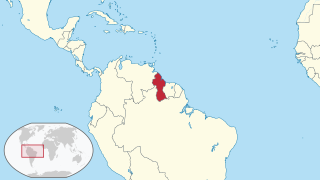