Ultra-low-voltage processors (ULV processors) are a class of microprocessor that are deliberately underclocked to consume less power (typically 17 W or below), at the expense of performance.

These processors are commonly used in subnotebooks, netbooks, ultraportables and embedded devices; where low heat dissipation and long battery life are required.

The VIA C7 is an x86 central processing unit designed by Centaur Technology and sold by VIA Technologies. 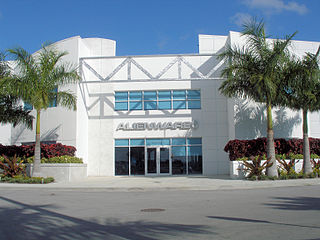 Alienware is an American computer hardware subsidiary of Dell. Their product range is dedicated to gaming computers which can be identified by their alien-themed designs. Alienware was founded in 1996 by Nelson Gonzalez and Alex Aguila. The development of the company is also associated with Frank Azor, Arthur Lewis, Joe Balerdi, and Michael S. Dell. The company's corporate headquarters is located in The Hammocks, Miami, Florida.

Athlon II is a family of AMD multi-core 45 nm central processing units, which is aimed at the budget to mid-range market and is a complementary product lineup to the Phenom II. 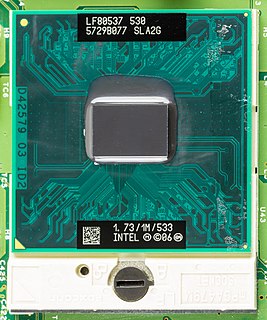 The ThinkPad X series is a line of laptop computers and convertible tablets produced by Lenovo. It was initially produced by IBM until 2005. 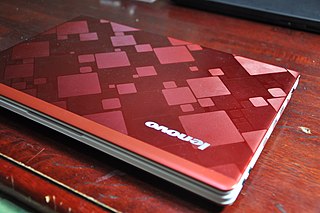