This is a list of official and unofficial U.S. state fishes:

Snagging, also known as snag fishing, snatching, snatch fishing, jagging (Australia), or foul hooking, is a method of fishing that entails catching a fish using hooks without the fish having to take the bait with their mouth. This is achieved by pulling the fishing line out of the water very quickly as soon as any movement is felt on the line, with the intention of piercing the fish in the flesh with the hook. Weighted lures with multiple hooks are often used to increase chances of success. 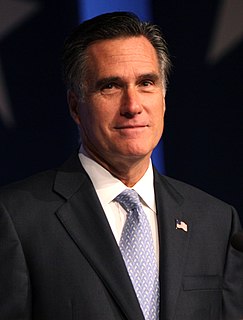