The following is a list of the symbols of the U.S. state of Arkansas .

The following state symbols are officially recognized by state law.

"Arkansas", written by Eva Ware Barnett in 1916, is one of the official state songs of Arkansas. It was first adopted as the state song in the early 20th century but was removed in 1949 due to a copyright dispute. After the state settled the dispute by buying all claims to its copyright, it was restored as state song in 1963.

"The Arkansas Traveler" was the state song of Arkansas from 1949 to 1963; it has been the state historical song since 1987. The music was composed in the 19th century by Colonel Sanford C. 'Sandy' Faulkner (1806–1874); the current official lyrics were written by a committee in 1947 in preparation for its naming as the state song.

"Colonel" Sanford C. 'Sandy' Faulkner (1806–1874) was an American born March 3 in Scott County, Kentucky to his father Nicholas and mother Sally Fletcher Faulkner. He was a politician, teller of tall tales, fiddle player, and responsible in large part for the story forming the basis of the popular fiddle tune "The Arkansas Traveler", which was the State song of Arkansas from 1949 to 1963 and has been the state historical song since 1987.

The designation of a variety of tomato as both the state fruit and the state vegetable is correct. Standing on both sides of the long-running controversy, the law recognizes that the tomato is botanically a fruit, but is a vegetable in culinary use; thus it is officially both in Arkansas. 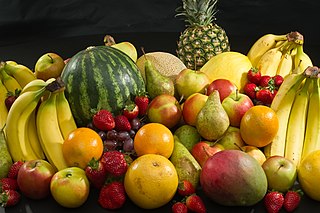 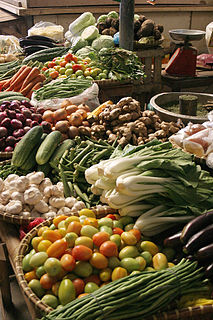 Vegetables are parts of plants that are consumed by humans or other animals as food. The original meaning is still commonly used and is applied to plants collectively to refer to all edible plant matter, including the flowers, fruits, stems, leaves, roots, and seeds. The alternate definition of the term vegetable is applied somewhat arbitrarily, often by culinary and cultural tradition. It may exclude foods derived from some plants that are fruits, nuts, and cereal grains, but include fruits from others such as tomatoes and courgettes and seeds such as pulses.

Copyright is a form of intellectual property that grants the creator of an original creative work an exclusive legal right to determine whether and under what conditions this original work may be copied and used by others, usually for a limited term of years. The exclusive rights are not absolute but limited by limitations and exceptions to copyright law, including fair use. A major limitation on copyright on ideas is that copyright protects only the original expression of ideas, and not the underlying ideas themselves. 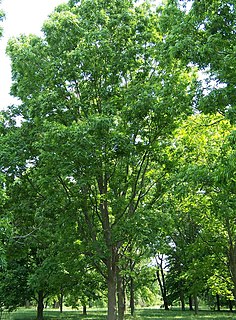 The pecan is a species of hickory native to northern Mexico and the southern United States in the region of the Mississippi River. The tree is cultivated for its seed in the southern United States, primarily in Georgia, and in Mexico which produces nearly half of the world total. The seed is an edible nut used as a snack and in various recipes, such as praline candy and pecan pie. The pecan, in various aspects, is included in state symbols of Alabama, Arkansas, California, Oklahoma and Texas. 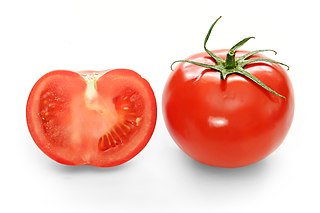 The tomato is the edible, often red, berry of the plant Solanum lycopersicum, commonly known as a tomato plant. The species originated in western South America. The Nahuatl word tomatl gave rise to the Spanish word tomate, from which the English word tomato derived. Its use as a cultivated food may have originated with the indigenous peoples of Mexico. The Spanish encountered the tomato from their contact with the Aztec during the Spanish colonization of the Americas and brought it to Europe. From there, the tomato was introduced to other parts of the European-colonized world during the 16th century.

The Republic of India has been several official national symbols including a historical document, a flag, an emblem, an anthem, a memorial tower as well as several national heroes. All the symbols were picked up at various times. The design of the national flag was officially adopted by the Constituent Assemblyman just before independence, on the 22nd of July in 1947. There are also several other symbols including the national animal, bird, flower, fruit and tree. One thing to remember that Hindi isn't national language of India & Hockey isn't national sport of India. 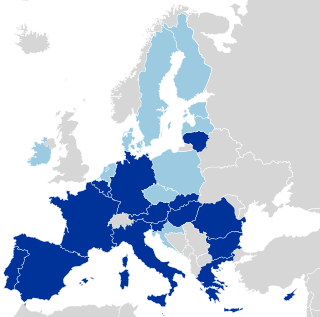