This is a list of countries by size of the labour force mostly based on The World Factbook. [1]

The United States Minor Outlying Islands are a statistical designation defined by the International Organization for Standardization's ISO 3166-1 code. The entry code is ISO 3166-2:UM. The minor outlying islands and groups of islands consist of eight United States insular areas in the Pacific Ocean and one in the Caribbean Sea. 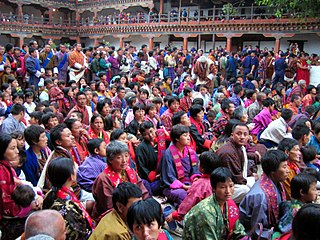 Hinduism has approximately 1.1 billion adherents worldwide. Nepal (81.3%) and India (79.8%) are countries with Hindus being the majority of their respective populations. Along with Christianity (31.5%), Islam (23.2%), Hinduism is one of the three major religions of the world by percentage of population. Hinduism is the third largest religion in the world after Christianity and Islam.

As of the year 2015, Christianity has more than 2.4 billion adherents, out of about 7.5 billion people. The faith represents one-third of the world's population and is the largest religion in the world, with the three largest groups of Christians being the Catholic Church, Protestantism, and the Eastern Orthodox Church. The largest Christian denomination is the Catholic Church, with 1.3 billion baptized members. The second largest Christian branch is either Protestantism, or the Eastern Orthodox Church. 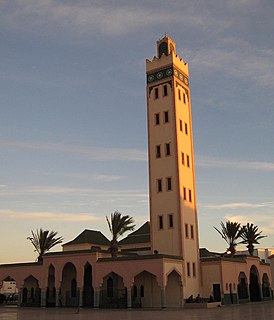 According to the CIA World Factbook, Muslims make up almost 100 percent of the population of the Western Sahara.

The following are the international rankings of Taiwan.

Monoethnicity is the existence of a single ethnic group in a given region or country. It is the opposite of polyethnicity.