Last updated January 26, 2023
This is a dynamic list and may never be able to satisfy particular standards for completeness. You can help by adding missing items with reliable sources.

This is a list of female film and television directors. Their works may include live action and/or animated features, shorts, documentaries, telemovies, TV programs, or videos.

The year 2002 in film involved some significant events.

The year 2003 in film involved some significant events. 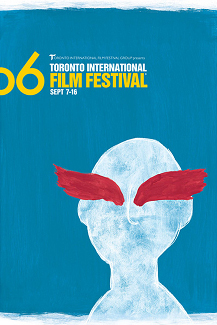 The 31st Toronto International Film Festival ran from September 7 to September 16, 2006. Opening the festival was Zacharias Kunuk and Norman Cohn's The Journals of Knud Rasmussen, a film that "explores the history of the Inuit people [sic] through the eyes of a father and daughter."

Miss Universe 1989, the 38th Miss Universe pageant, was held on 23 May 1989 at the Fiesta Americana Condesa Hotel in Cancún, Mexico. Angela Visser of the Netherlands was crowned by Porntip Nakhirunkanok of Thailand. Seventy-six contestants competed in this year.

The Mannheim-Heidelberg International Film Festival, often referred to by the German-language initialism IFFMH, is an annual film festival established in 1952 hosted jointly by the cities of Mannheim and Heidelberg in Baden-Württemberg, the southwest region of Germany. 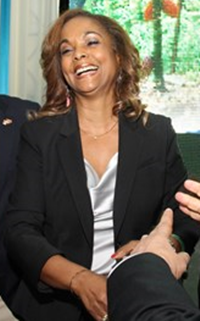 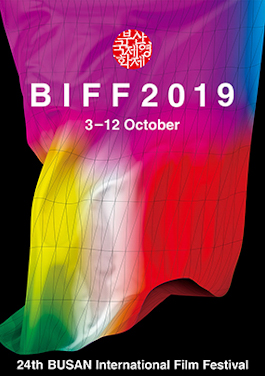 The 24th Busan International Film Festival was held from October 3 to October 12, 2019 at the Busan Cinema Center in Busan, South Korea. A total of 299 films from 85 countries were screened at the festival, including 118 world premieres and 27 international premieres.