Chaplain of His Holiness

A Chaplain of His Holiness is a priest to whom the Pope has granted this title. They are addressed as Monsignor and have certain privileges with respect to ecclesiastical dress and vestments. [1]

The role of Chaplain of His Holiness dates to the time of Pope Urban VIII. Such Chaplains have provided unpaid service since the pontificate of Pope Pius VI. The nomination of candidates extra urbem may be granted at the request of their bishop through the Apostolic Nunciature, subject to the examination of the merits of the person considered for this rank and to the criteria of the Holy See. Once the candidate has passed all the requirements, a rescript is drawn up by the Secretariat of State attesting to their promotion to this ecclesiastical rank. [2]

The following are chaplains of His Holiness as long as they are in office:

This rank does not expire but requires renewal upon the death of the pope who granted this rank. 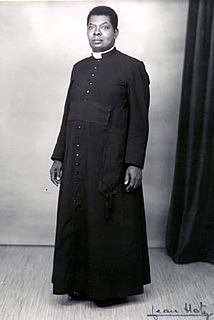 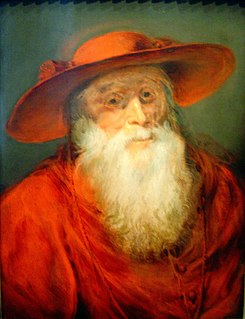 A galero is a broad-brimmed hat with tasselated strings which was worn by clergy in the Catholic Church. Over the centuries, the red galero was restricted to use by individual cardinals while such other colors as green and violet were reserved to clergy of other ranks and styles.

A Prelate of Honour of His Holiness is a Catholic prelate to whom the Pope has granted this title of honour. They are addressed as Monsignor and have certain privileges as regards clerical clothing.

A Papal gentleman, also called a Gentleman of His Holiness, is a lay attendant of the pope and his papal household in Vatican City. Papal gentlemen serve in the Apostolic Palace near St. Peter's Basilica in ceremonial positions, such as escorting dignitaries during state visits and other important occasions. The position is a successor to the earlier position of papal chamberlain, that existed prior to 1968; it is a local name for the old court position of valet de chambre. To be appointed is an honor. The appointee is an unpaid volunteer.

A mantelletta, Italian diminutive of Latin mantellum 'mantle', is a sleeveless, knee-length, vest-like garment, open in front, with slits instead of sleeves on the sides, fastened at the neck, once even more common than the mozzetta.

Carlo Cremonesi was an Italian Cardinal of the Roman Catholic Church who served as Territorial Prelate of Pompei from 1926 to 1928, and was elevated to the cardinalate in 1935.

Giuseppe Beltrami was an Italian Cardinal of the Roman Catholic Church who served as Internuncio to the Netherlands from 1959 to 1967, and was elevated to the cardinalate in 1967. 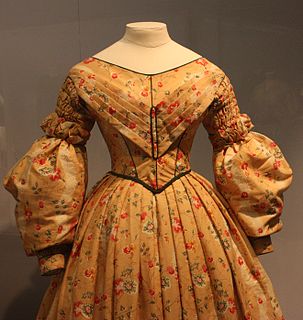