A consultor is one who gives counsel, i.e., a counselor.

In the Catholic Church, it is a specific title for various advisory positions:

An imprimatur is a declaration authorizing publication of a book. The term is also applied loosely to any mark of approval or endorsement. The imprimatur rule in the Roman Catholic Church effectively dates from the dawn of printing, and is first seen in the printing and publishing centres of Germany and Venice; many secular states or cities began to require registration or approval of published works around the same time, and in some countries such restrictions still continue, though the collapse of the Soviet bloc has reduced their number. 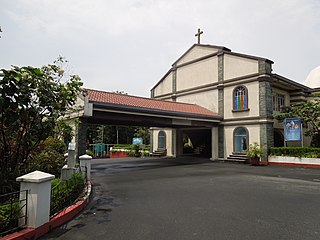 In the Catholic Church, an exemption is the full or partial release of an ecclesiastical person, corporation, or institution from the authority of the ecclesiastical superior next higher in rank. For example, the Roman Catholic Archdiocese of Strasbourg, and the Latin Patriarchate of Jerusalem are exempt, being directly subject to the Holy See.