The prime minister of Jamaica is Jamaica's head of government, currently Andrew Holness. Holness, as leader of the governing Jamaica Labour Party (JLP), was sworn in as prime minister on 7 September 2020, having been re-elected as a result of the JLP's landslide victory in the 2020 Jamaican general election. [2]

The prime minister is formally appointed into office by the governor general, who represents King Charles III.

Jamaica House has been the location of the Office of the Prime Minister since 1972. [4] Prime Ministers resided there from 1964 until 1980. [4] On 8 November 2022, Prime Minister Andrew Holness said in question time that his official residence was Jamaica House rather than Vale Royal, and that that Vale Royal was currently in disrepair and possible future uses would be considered after its restoration. [5] 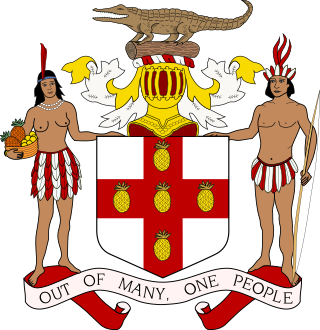 Politics in Jamaica takes place in the framework of a representative parliamentary democratic constitutional monarchy. The 1962 Constitution of Jamaica established a parliamentary system whose political and legal traditions closely follow those of the United Kingdom. As the head of state, King Charles III - on the advice of the Prime Minister of Jamaica - appoints a governor-general as his representative in Jamaica. The governor-general has a largely ceremonial role. Jamaica constitutes an independent Commonwealth realm. 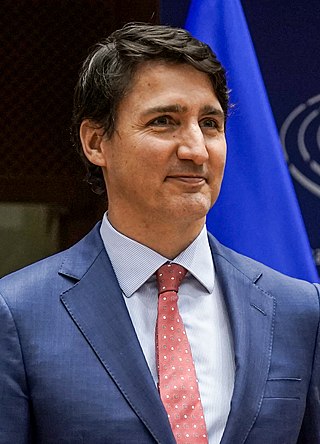 The People's National Party (PNP) is a social-democratic political party in Jamaica, founded in 1938 by independence campaigner Osmond Theodore Fairclough. It holds 14 of the 63 seats in the House of Representatives, as 96 of the 227 local government divisions. The party is democratic socialist by constitution. 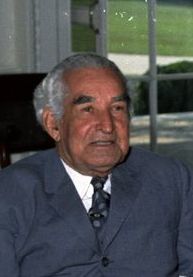 Sir William Alexander Clarke Bustamante was a Jamaican politician and labour leader, who, in 1962, became the first prime minister of Jamaica.

The Jamaica Labour Party (JLP) is one of the two major political parties in Jamaica, the other being the People's National Party (PNP). While its name might suggest that it is a social democratic party, the JLP is actually a conservative party. 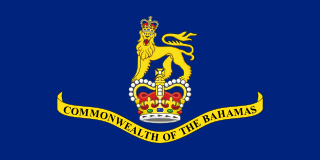 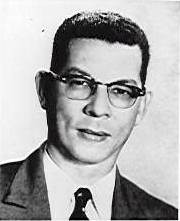 Sir Donald Burns Sangster ON GCVO was a Jamaican solicitor and politician, and the second Prime Minister of Jamaica.

An official residence is the residence of a head of state, head of government, governor, religious leader, leaders of international organizations, or other senior figure. It may be the same place where they conduct their work-related functions. 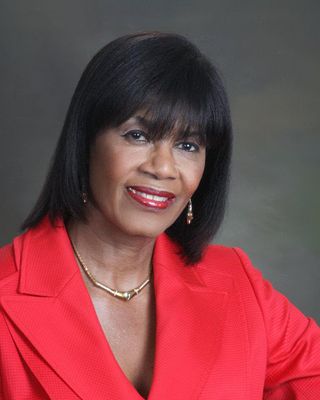 The Jamaican order of precedence is as follows: 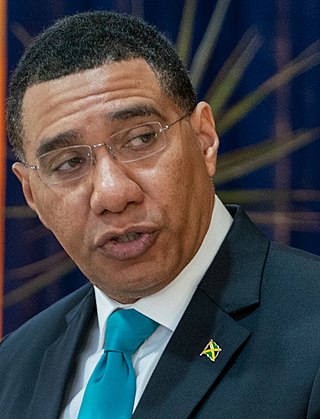 Andrew Michael Holness, is a Jamaican politician who has been the Prime Minister of Jamaica since 3 March 2016, following the 2016 Jamaican general election. Holness previously served as prime minister from October 2011 to 5 January 2012. He succeeded Bruce Golding as prime minister, and decided to go to the polls in the 29 December 2011 general election in an attempt to get his own mandate from the Jamaican electorate. He failed in that bid, however, losing to the People's National Party led by Portia Simpson-Miller, with the PNP gaining 42 seats to the Jamaica Labour Party's 21. Following that defeat, Holness served as Leader of the Opposition from January 2012 to March 2016, when he once again assumed the position of prime minister. In 2020, the Labour Party won a landslide in another general election, and on 7 September Holness was sworn in for another term as prime minister.

Peter PhillipsMP is a Jamaican politician who is currently the MP for Saint Andrew East Central.

Republicanism in Jamaica is a position which advocates that Jamaica's system of government be changed from a constitutional monarchy to a republic. Both major political parties – the Jamaica Labour Party and the People's National Party – subscribe to the position, and the current Prime Minister of Jamaica, Andrew Holness, has announced that transitioning to a republic will be a priority of his government. In June 2022, the Jamaican government announced its intention that Jamaica become a republic by the time of the next election in 2025. The process will include a two-thirds majority vote in parliament along with a referendum. 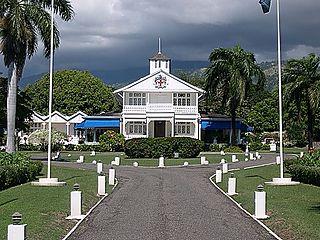 Vale Royal is the official residence of the Prime Minister of Jamaica. It is located on Montrose Road in Kingston 10, Jamaica.