MCA Inc. was an American media company founded in 1924. Originally a talent agency with artists in the music business as clients, the company became a major force in the film industry, and later expanded into television production. MCA published music, booked acts, ran a record company, represented film, television, and radio stars, and eventually produced and sold television programs to the three major television networks, but had an especially good relationship with NBC.

Universal Music Group is an American global music corporation that is majority owned by the French media conglomerate Vivendi, with Chinese tech company Tencent owning a minority stake. UMG's global corporate headquarters are located in Santa Monica, California. The biggest music company in the world, it is one of the "Big Three" record labels, along with Sony Music and Warner Music Group. Ten percent of Universal Music Group was acquired by Tencent in January 2020 for US$3 billion.

Jive Records was an American record label formed in 1981 and is owned by Sony Music Entertainment. Formerly headquartered in New York City, Jive was best known for its string of successes with Hip hop artists in the 1980s and 1990s, and also in teen pop and boy bands during the late 1990s and early 2000s. Since 2011, the label has been in hibernation with its previous operations having been absorbed by RCA Records.

Verve Records, also known as Verve Label Group, founded in 1956 by Norman Granz, is home to the world's largest jazz catalogue and includes recordings by artists such as Ella Fitzgerald, Nina Simone, Stan Getz, Bill Evans and Billie Holiday, among others. It absorbed the catalogues of Granz's earlier labels, Clef Records, founded in 1946, Norgran Records, founded in 1953, and material previously licensed to Mercury Records.

Imagem Music Group was a Dutch music publisher. The company was founded in 2008 by the Dutch firm Stichting Pensioenfonds ABP, one of the world's largest pension funds, in conjunction with the independent publisher and media company CP Masters BV. It began by acquiring European music publishing rights in a number of catalogues sold by Universal Music Publishing Group after its acquisition of BMG Music Publishing, such as Rondor UK, Zomba UK, 19 Music, 19 Songs, & the BBC catalog; the sale was worth 140 million euros. These were sold by Universal after the European Commission ordered the sell-off as a condition of its merger with BMG's publishing arm. This was followed by acquiring the world's leading classical music publishing company Boosey & Hawkes in 2008 and Rodgers & Hammerstein Organization in 2009.

Jody Gerson is the Chairman and CEO of Universal Music Publishing Group. Upon assuming the role on January 1, 2015, Gerson became the first female to run a major music publishing company and first woman chairman of a global music company. 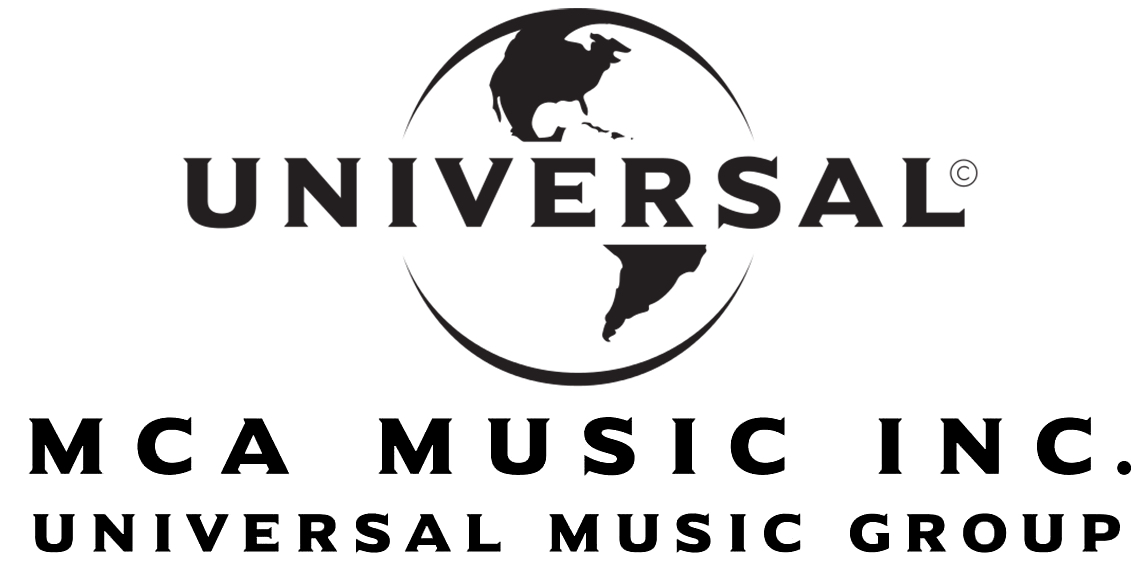 MCA Music Inc. is a Philippine regional branch of the multinational Universal Music Group. The company retains the MCA name on legal purposes because of a trademark dispute with an unrelated label known as Universal Records, which preempted the rights to the word "Universal" for recorded music in the Philippines. However, the company has adopted the moniker "MCA-Universal" to simplify identification, even though no formal "Universal" branding is exercised. Despite the naming, the label is known outside the Philippines as Universal Music Philippines.