An autonomous oblast is an autonomous entity within the state which is on the oblast (province) level of the overall administrative subdivision. It may refer to:

An oblast is a type of administrative division of Belarus, Bulgaria, Kazakhstan, Kyrgyzstan, Russia, Ukraine, and the former Soviet Union and Kingdom of Yugoslavia.

Autonomous oblasts of the Union of Soviet Socialist Republics were administrative units created for a number of smaller nations, which were given autonomy within the fifteen republics of the USSR. 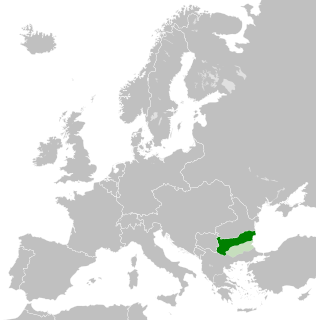 Uzbekistan is the common English name for the Uzbek Soviet Socialist Republic and later, the Republic of Uzbekistan, that refers to the period of Uzbekistan from 1924 to 1991. as one of the constituent republics of the Soviet Union. It was governed by the Uzbek branch of the Soviet Communist Party, the only legal political party, from 1925 until 1990. From 1990 to 1991, it was a sovereign part of the Soviet Union with its own legislation. Sometimes, that period is also referred to as Soviet Uzbekistan. 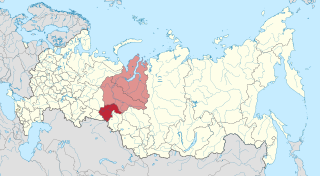 Tyumen Oblast is a federal subject of Russia. It is geographically located in the Western Siberia region of Siberia, and is administratively part of the Urals Federal District. The oblast has administrative jurisdiction over two autonomous okrugs: Khanty–Mansi Autonomous Okrug and Yamalo-Nenets Autonomous Okrug. Tyumen Oblast including its autonomous okrugs is the third-largest federal subject by area, and has a population of 3,395,755 (2010) 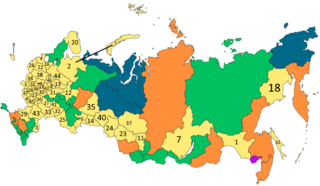 An Oblast is a type of federal subject of the Russian Federation. 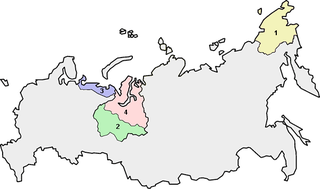 Ukraine is divided into several levels of territorial entities. On the first level there are 27 regions: 24 oblasts, one autonomous republic, and two "cities with special status". Following the 2014 Crimean crisis, Crimea and Sevastopol became de facto administrated by the Russian Federation, which claims them as the Republic of Crimea and the federal city of Sevastopol. The international community recognises them as being Ukrainian territory.

Cherkess, or Cherkes, is a term derived from the Russian-language name for the Circassians, a people of the North Caucasus. While the term was traditionally applied to all Circassians before Soviet times, it has since usually referred only to the Circassians living in northern Karachay-Cherkessia, a federal subject of Russia, where they are indigenous and formed just under 12% of the population in 2010. These Circassians are mostly Besleney Kabardians who speak the Cherkess, i.e. Circassian, language. They also inhabit the villages of Khodz, Blechepsin, Koshekhabl and Ulyap in nearby Adygea. 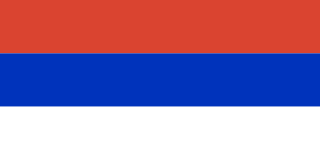 Adyghe may refer to:

Russia has international borders with 16 sovereign states, including two with maritime boundaries, as well as with the partially recognized states of South Ossetia and Abkhazia. With a land border running 20,241 kilometres (12,577 mi) in total, Russia has, the second-longest land border of any country.

The Russian Soviet Federative Socialist Republic, previously known as the Russian Soviet Republic and the Russian Socialist Federative Soviet Republic, as well as being unofficially known as the Russian Federation, Soviet Russia, or simply Russia, was an independent state from 1917 to 1922, and afterwards the largest, most populous and most economically developed of the 15 Soviet socialist republics of the Soviet Union (USSR) from 1922 to 1991, then a sovereign part of the Soviet Union with priority of Russian laws over Union-level legislation in 1990 and 1991, during the last two years of the existence of the USSR. The Russian Republic comprised sixteen smaller constituent units of autonomous republics, five autonomous oblasts, ten autonomous okrugs, six krais and forty oblasts. Russians formed the largest ethnic group. The capital of the Russian SFSR was Moscow and the other major urban centers included Leningrad, Novosibirsk, Yekaterinburg, Nizhny Novgorod and Samara.