County municipality is a designation for an administrative territorial entity in Norway and in Canada.

A county seat is an administrative center, seat of government, or capital city of a county or civil parish. The term is used in Canada, China, Romania, Hungary and the United States. The equivalent term shire town is used in the U.S. state of Vermont and perhaps elsewhere. County towns have a similar function in the United Kingdom and Republic of Ireland, as well as historically in Jamaica.

The term regional county municipality or RCM is used in Quebec to refer to one of 87 county-like political entities. In some older English translations they were called county regional municipality. 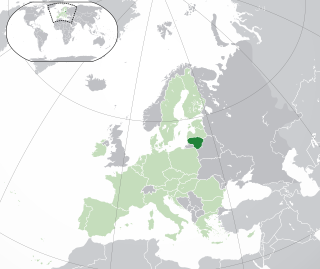