List of MPs elected to the English parliament in 1597 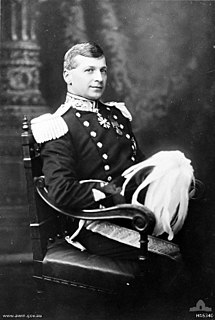 George Carey, 2nd Baron Hunsdon KG was the eldest son of Henry Carey, 1st Baron Hunsdon and Anne Morgan. His father was first cousin to Elizabeth I of England. In 1560, at the age of 13, George matriculated at Trinity College, Cambridge. In 1566 he accompanied the Earl of Bedford on an official mission to Scotland, to attend the baptism of the future King James VI.

Events from the year 1670 in England.

Events from the year 1672 in England.

Events from the year 1677 in England.

John Arundell of Trerice (1613–1701) was a Cornish politician who sat in the House of Commons from 1640 to 1644. He supported the Royalist cause during the English Civil War.

Oliver St John, 1st Earl of Bolingbroke, known from 1618 until 1624 as 4th Baron St John of Bletso, was an English nobleman and politician. 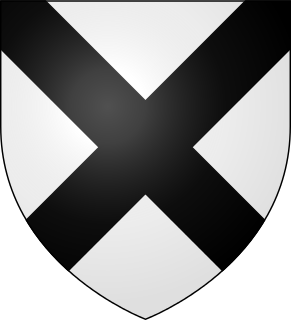 Sir Henry Wallop of Farleigh House, Hampshire was an English politician who sat in the House of Commons variously between 1597 and 1642.

Thomas Fanshawe (1533–1601), was a Member of the English Parliament during the reign of Queen Elizabeth I. He also held the civil service post of Queen's remembrancer of the exchequer.

Matthew Hutton was an English politician who sat in the House of Commons from 1626.