Romanization of Georgian is the process of transliterating the Georgian language from the Georgian script into the Latin script. 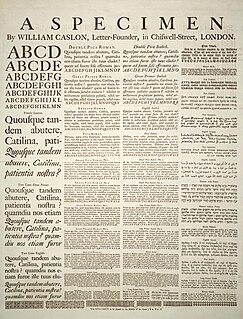 Latin or Roman script is a set of graphic signs (script) based on the letters of the classical Latin alphabet. This is derived from a form of the Cumaean Greek version of the Greek alphabet used by the Etruscans.

This system, adopted in February 2002 by the State Department of Geodesy and Cartography of Georgia and the Institute of Linguistics, Georgian National Academy of Sciences, establishes a transliteration system of the Georgian letters into Latin letters. [1] The system was already in use, since 1998, on driving licenses. It is also used by BGN and PCGN since 2009.

Transliteration is a type of conversion of a text from one script to another that involves swapping letters in predictable ways.

Despite its popularity this system sometimes leads to ambiguity. The system is mostly used in social networks, forums, chat rooms, etc. The system is greatly influenced by the common case-sensitive Georgian keyboard layout that ties each key to each letter in the alphabet (seven of them: T, W, R, S, J, Z, C with the help of the shift key to make another letter). 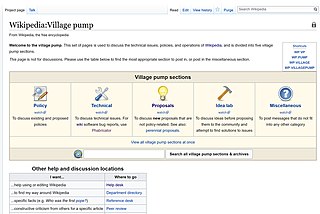 ISO 9984:1996, "Transliteration of Georgian characters into Latin characters", was last reviewed and confirmed in 2010. [2] The guiding principles in the standard are:

In phonetics, aspiration is the strong burst of breath that accompanies either the release or, in the case of preaspiration, the closure of some obstruents. In English, aspirated consonants are allophones in complementary distribution with their unaspirated counterparts, but in some other languages, notably most Indian and East Asian languages, the difference is contrastive, while in Arabic and Persian, all stops are aspirated.

Esperanto is written in a Latin-script alphabet of twenty-eight letters, with upper and lower case. This is supplemented by punctuation marks and by various logograms, such as the numerals 0–9, currency signs such as $, and mathematical symbols.

A caron, háček or haček also known as a hachek, wedge, check, inverted circumflex, inverted hat, is a diacritic commonly placed over certain letters in the orthography of some Baltic, Slavic, Finnic, Samic, Berber, and other languages to indicate a change in the related letter's pronunciation.

There are several methods of transliteration from Devanāgarī to the Roman script which share similarities, although no single system of transliteration has emerged as the standard. This process has been termed Romanagari, a portmanteau of the words Roman and Devanagari.. The term may also be used for other languages that use Devanagari as the standard writing script, such as Marathi, Nepali or Sanskrit.

The Romanian alphabet is a variant of the Latin alphabet used by the Romanian language. It is a modification of the classical Latin alphabet and consists of 31 letters, five of which have been modified from their Latin originals for the phonetic requirements of the language:

The International Alphabet of Sanskrit Transliteration (IAST) is a transliteration scheme that allows the lossless romanization of Indic scripts as employed by Sanskrit and related Indic languages. It is based on a scheme that emerged during the nineteenth century from suggestions by Charles Trevelyan, William Jones, Monier Monier-Williams and other scholars, and formalised by the Transliteration Committee of the Geneva Oriental Congress, in September 1894. IAST makes it possible for the reader to read the Indic text unambiguously, exactly as if it were in the original Indic script. It is this faithfulness to the original scripts that accounts for its continuing popularity amongst scholars.

The Harvard-Kyoto Convention is a system for transliterating Sanskrit and other languages that use the Devanāgarī script into ASCII. It is predominantly used informally in e-mail, and for electronic texts.

The romanization of Arabic writes written and spoken Arabic in the Latin script in one of various systematic ways. Romanized Arabic is used for a number of different purposes, among them transcription of names and titles, cataloging Arabic language works, language education when used in lieu of or alongside the Arabic script, and representation of the language in scientific publications by linguists. These formal systems, which often make use of diacritics and non-standard Latin characters and are used in academic settings or for the benefit of non-speakers, contrast with informal means of written communication used by speakers such as the Latin-based Arabic chat alphabet. 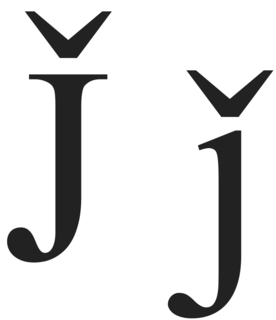 Unicode supports several phonetic scripts and notations through the existing writing systems and the addition of extra blocks with phonetic characters. These phonetic extras are derived of an existing script, usually Latin, Greek or Cyrillic. In Unicode there is no "IPA script". Apart from IPA, extensions to the IPA and obsolete and nonstandard IPA symbols, these blocks also contain characters from the Uralic Phonetic Alphabet and the Americanist Phonetic Alphabet.

The Armenian alphabet is an alphabetic writing system used to write Armenian. It was developed around 405 AD by Mesrop Mashtots, an Armenian linguist and ecclesiastical leader. The system originally had 36 letters; eventually, three more were adopted.