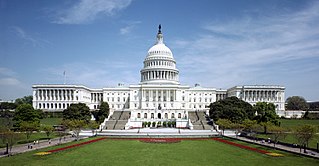 The Parliamentarian of the United States House of Representatives manages, supervises, and administers its Office of the Parliamentarian, which is responsible for advising presiding officers, Members, and staff on procedural questions under the U.S. Constitution, rule, and precedent, as well as for preparing, compiling, and publishing the precedents of the House. 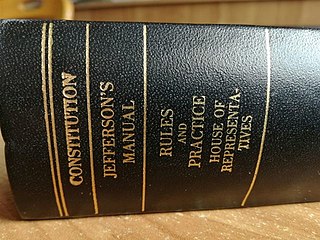 Floyd Millard Riddick was a Parliamentarian of the United States Senate from 1964 to 1974, and is most famous for developing Riddick's Senate procedure. He sat immediately below the presiding officer in the Senate chamber, providing information on precedents and advising other senators on parliamentary procedure. He is famous for discussions of the censures of Joseph McCarthy and Thomas Dodd, the contested election between John A. Durkin and Louis Wyman, and the preparations for a planned impeachment trial of Richard Nixon. He is also famous for advocating the change in the rules of cloture.

Riddick's Rules of Procedure is a parliamentary authority - a book explaining the parliamentary procedure, including the rules, ethics, and customs governing meetings and other operations of the United States Senate. It was written by Floyd M. Riddick and co-authored by Miriam Butcher. The book is based on Riddick's experience as parliamentarian of the Senate as well as the procedures of assemblies using parliamentary manuals such as Robert's Rules of Order, and is arranged in a glossary style. 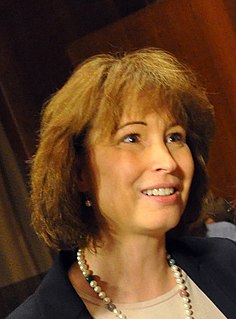 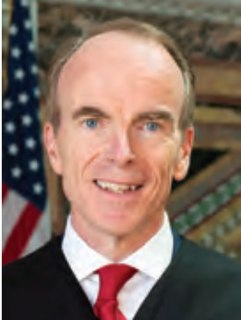