Morning business are routine considerations and business that usually occurs during the first two hours of a legislative day in the United States Senate. This may include the formal receipt of messages from the President of the United States and the House of Representatives, the introduction of bills, and other routine legislative tasks. [1]

Although the name implies that routine business is exclusive to the morning, morning business can be carried out at any time during the legislative day via unanimous consent. [1] 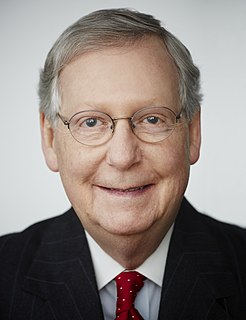 A filibuster is a political procedure where one or more members of parliament or congress debate over a proposed piece of legislation so as to delay or entirely prevent a decision being made on the proposal. It is sometimes referred to as "talking a bill to death" or "talking out a bill" and is characterized as a form of obstruction in a legislature or other decision-making body. This form of political obstruction reaches as far back as Ancient Roman times and could also be referred to synonymously with political stonewalling. Due to the often extreme length of time required for a successful filibuster, many speakers stray off topic after exhausting the original subject matter. Past speakers have read through laws from different states, recited speeches, and even read from cookbooks and phone books. 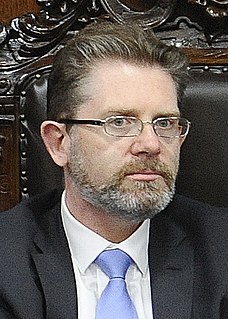 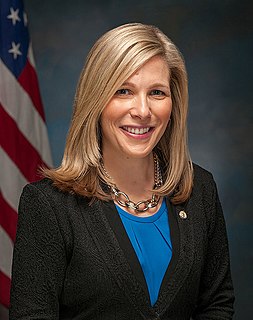 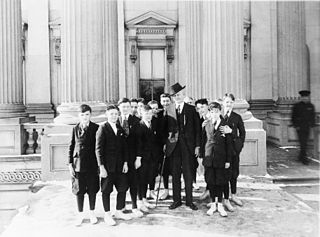