This is a list of art movements in alphabetical order. These terms, helpful for curricula or anthologies, evolved over time to group artists who are often loosely related. Some of these movements were defined by the members themselves, while other terms emerged decades or centuries after the periods in question.

A cultural movement is a change in the way a number of different disciplines approach their work. This embodies all art forms, the sciences, and philosophies. Historically, different nations or regions of the world have gone through their own independent sequence of movements in culture, but as world communications have accelerated this geographical distinction has become less distinct. When cultural movements go through revolutions from one to the next, genres tend to get attacked and mixed up, and often new genres are generated and old ones fade. These changes are often reactions against the prior cultural form, which typically has grown stale and repetitive. An obsession emerges among the mainstream with the new movement, and the old one falls into neglect – sometimes it dies out entirely, but often it chugs along favored in a few disciplines and occasionally making reappearances. 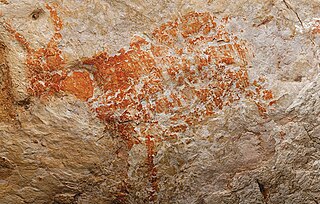 The history of painting reaches back in time to artifacts from pre-historic humans, and spans all cultures. It represents a continuous, though periodically disrupted, tradition from Antiquity. Across cultures, and spanning continents and millennia, the history of painting is an ongoing river of creativity, that continues into the 21st century. Until the early 20th century it relied primarily on representational, religious and classical motifs, after which time more purely abstract and conceptual approaches gained favor.

This is an alphabetical index of articles related to the painting. 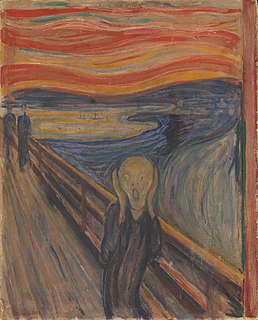 Expressionism is a modernist movement, initially in poetry and painting, originating in Northern Europe around the beginning of the 20th century. Its typical trait is to present the world solely from a subjective perspective, distorting it radically for emotional effect in order to evoke moods or ideas. Expressionist artists have sought to express the meaning of emotional experience rather than physical reality. 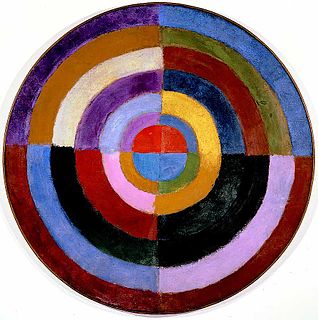 An art movement is a tendency or style in art with a specific common philosophy or goal, followed by a group of artists during a specific period of time, or, at least, with the heyday of the movement defined within a number of years. Art movements were especially important in modern art, when each consecutive movement was considered as a new avant-garde movement.

This is a chronological list of periods in Western art history. An art period is a phase in the development of the work of an artist, groups of artists or art movement.

20th-century French art developed out of the Impressionism and Post-Impressionism that dominated French art at the end of the 19th century. The first half of the 20th century in France saw the even more revolutionary experiments of Cubism, Dada and Surrealism, artistic movements that would have a major impact on western, and eventually world, art. After World War II, while French artists explored such tendencies as Tachism, Fluxus and New realism, France's preeminence in the visual arts progressively became eclipsed by developments elsewhere.

Twentieth-century art—and what it became as modern art—began with modernism in the late nineteenth century. Nineteenth-century movements of Post-Impressionism, Art Nouveau and Symbolism led to the first twentieth-century art movements of Fauvism in France and Die Brücke in Germany. Fauvism in Paris introduced heightened non-representational colour into figurative painting. Die Brücke strove for emotional Expressionism. Another German group was Der Blaue Reiter, led by Kandinsky in Munich, who associated the blue rider image with a spiritual non-figurative mystical art of the future. Kandinsky, Kupka, R. Delaunay and Picabia were pioneers of abstract art. Cubism, generated by Picasso, Braque, Metzinger, Gleizes and others rejected the plastic norms of the Renaissance by introducing multiple perspectives into a two-dimensional image. Futurism incorporated the depiction of movement and machine age imagery. Dadaism, with its most notable exponents, Marcel Duchamp, who rejected conventional art styles altogether by exhibiting found objects, notably a urinal, and too Francis Picabia, with his Portraits Mécaniques. 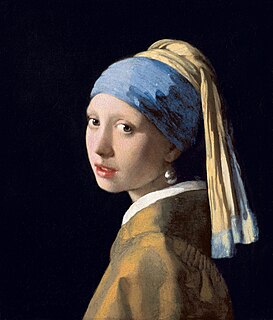 The following outline is provided as an overview of and topical guide to the history of painting: 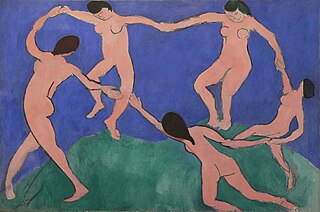 Flemish Expressionism, also referred to as Belgian Expressionism, was one of the dominant art styles in Flanders during the interbellum. Influenced by artists like James Ensor and the early works of Vincent van Gogh, it was a distinct contemporary of German Expressionism. Contrary to the more rebellious and erotic nature of many German Expressionist works, the Flemish art of the School of Latem was more oriented towards the farming life, and was expressed in earthy colours and vigorous brushwork. It was also in general more oriented towards France and Brussels than to Germany, and incorporated elements of Fauvism and Cubism, for example the interest in "primitive" art, of both the ethnic and folk traditions. Flemish Expressionists like Spilliaert were more influenced by Ensor and Symbolism, or like Wouters were closer to the vibrant colours used by the Fauvists. The main proponents were Gust De Smet, Constant Permeke and Frits Van den Berghe.