The Station was established in 1951 with the signing of a long-term special use permit with the USDA Forest Service; today, this relationship includes the Tahoe National Forest which manages the land, & the Pacific Southwest Research Station, which created the Sagehen Experimental Forest on 28 Nov. 2005.

Sagehen serves as the hub of a much broader network of research areas known as the Central Sierra Field Research Stations. [1] CSFRS consists of:

The Station is not generally open to the public. However, Sagehen hosts periodic public events. [2] 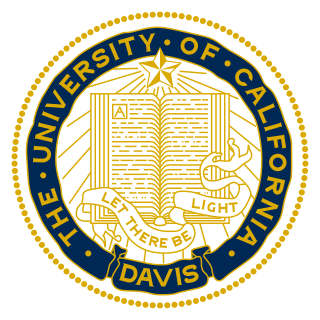 The University of California, Davis, is a public research university and land-grant university adjacent to Davis, California. It is part of the University of California system and has the third-largest enrollment in the system after UCLA and UC Berkeley. The institution was founded as a branch in 1905 and became its own separate entity in 1959. It has been labeled one of the "Public Ivies", a publicly funded university considered to provide a quality of education comparable to those of the Ivy League. 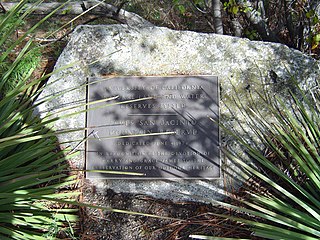 The James San Jacinto Mountains Reserve, a unit of the University of California Natural Reserve System, is a 29-acre (120,000 m2) ecological reserve and biological field station located at an altitude of 5,200 feet (1,600 m) in a wilderness area of the San Jacinto Mountains near Lake Fulmor in Riverside County, California, United States.

Sierra National Forest is a U.S. National Forest located on the western slope of central Sierra Nevada in Central California and bounded on the northwest by Yosemite National Park and the south by Kings Canyon National Park. The forest is known for its mountain scenery and natural resources. Forest headquarters are located in Clovis, California. There are local ranger district offices in North Fork and Prather. 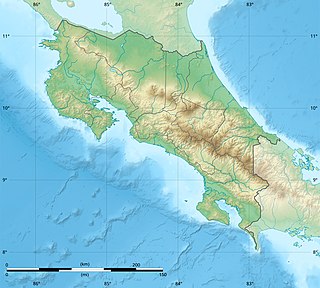 La Selva Biological Station is a protected area encompassing 1,536 ha of low-land tropical rain forest in northeastern Costa Rica. It is owned and operated by the Organization for Tropical Studies, a consortium of universities and research institutions from the United States, Costa Rica, and Puerto Rico. Recognized internationally as one of the most productive field stations in the world for tropical forest research and peer-reviewed publications, La Selva hosts approximately 300 scientists and 100 university courses every year. The primary goal of La Selva Biological Station is to preserve and protect an intact forest, as well as providing laboratory facilities for tropical research and education. The research potential of the area is not only vital to tropical ecology, but it is also an important location in the effort to study relations between local communities and protected areas. In addition, its high diversity and ease of access to the Puerto Viejo-Horquetas highway makes La Selva an important ecotourism destination and environmental education center for tourists and the local community. 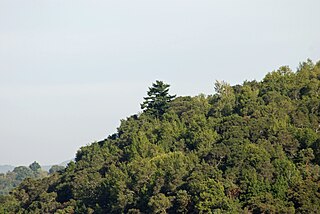 The Jasper Ridge Biological Preserve is a 483 hectares nature preserve and biological field station formally established as a reserve in 1973. owned by Stanford University, located at 37.408°N 122.2275°W south of Sand Hill Road and west of Interstate 280 in Portola Valley, California. It is used by students, researchers, and docents to conduct biology research, and teach the community about the importance of that research. The preserve encompasses Jasper Ridge and Searsville Lake and the upper reaches of San Francisquito Creek, along with the latter's Corte Madera Creek and Bear Creek tributaries. 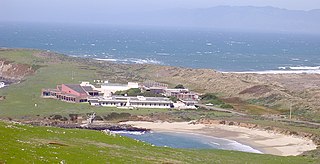 The Koffler Scientific Reserve at Jokers Hill, is a biological field station belonging to and managed by the University of Toronto. It occupies roughly 348 hectares of old fields, wetlands, grasslands, and forest lands in King Township, on the western portion of the Oak Ridges Moraine and close to the town of Newmarket, Ontario. The site's ecosystems are home to many species of plants and animals.

The Organization of Biological Field Stations (OBFS) is a nonprofit multinational organization representing the field stations and research centers across Canada, United States, and Central America. While it has no administrative or management control over its member stations, it helps to improve their effectiveness in research, education, and outreach through various initiatives. This includes promoting the establishment of research networks, working with public agencies to enhance funding sources, and building interactions between scientists and policy makers.

The Central Sierra Field Research Stations—CSFRS is a regional group of University of California, Berkeley field research & education reserves located on both sides of the crest of the Sierra Nevada range, north of Lake Tahoe in California.

The Cedar Creek Ecosystem Science Reserve is an ecological research site located primarily in East Bethel, Minnesota in the counties of Anoka and Isanti on the northern edge of the Minneapolis-Saint Paul metropolitan area. Encompassing 5,400 acres (22 km2) of native upland forests and prairie and lowland swamps and meadows, the site contains over 900 plots of long-term experimental research which evaluate plant competition and biodiversity. The herbivory research division examines animal and plant relationships. Led by prominent American ecologist G. David Tilman, the University schedules more than 130 faculty, post-doctoral researchers, graduate students, staff, and undergraduate researcher interns to the site as of 2006.

The Sagehen Hills are a low mountain range in Nevada County, California.

An experimental forest, or experimental range, as defined by the United States Forest Service, is "an area administered ... 'to provide for the research necessary for the management of the land.'"

The Teakettle Experimental Forest is a part of the Sierra National Forest that is set aside for research into forest ecology. The forest is located 80 kilometres (50 mi) east of Fresno, California, between Yosemite and Kings Canyon National Parks. The area is old-growth forest at 2,000 to 2,800 metres elevation and consists primarily of mixed-conifer and red fir forest common on the western slope of the Sierra Nevada.

The Lower Sagehen Creek Hiking Trail follows Sagehen Creek, a tributary of the Truckee River on the east slope of the central Sierra Nevada in the western United States. The stream lies north of Lake Tahoe and the town of Truckee, California, and near the California/Nevada border.