List of MPs elected to the English parliament in 1625

This is a list of Members of Parliament (MPs) elected to the first parliament in the reign of King Charles I in 1625, which was known as the Useless Parliament.

The first parliament began on 21 June 1625 and was held to 11 July 1625 when it adjourned to Oxford because of fear of plague in London. It then sat from 1 August 1625 to 12 August 1625 when it was dissolved. It gained its name because it transacted no significant business, but it was most 'useless' from the king's point of view.

Charles I was King of England, Scotland, and Ireland from 27 March 1625 until his execution in 1649. He was born into the House of Stuart as the second son of King James VI of Scotland, but after his father inherited the English throne in 1603, he moved to England, where he spent much of the rest of his life. He became heir apparent to the kingdoms of England, Scotland, and Ireland in 1612 upon the death of his elder brother, Henry Frederick, Prince of Wales. An unsuccessful and unpopular attempt to marry him to the Spanish Habsburg princess Maria Anna culminated in an eight-month visit to Spain in 1623 that demonstrated the marriage negotiations' futility. Two years later, he married the Bourbon princess Henrietta Maria of France. 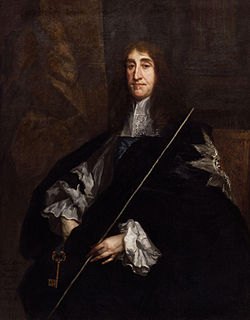 The Killing Time was a period of conflict in Scottish history between the Presbyterian Covenanter movement, based largely in the south west of the country, and the government forces of Kings Charles II and James VII. The period, roughly from 1679 to the Glorious Revolution of 1688, was subsequently called The Killing Time by Robert Wodrow in his The History of the Sufferings of the Church of Scotland from the Restoration to the Revolution, published in 1721–22. It is an important episode in the martyrology of the Church of Scotland. 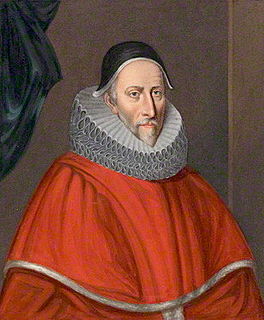 Sir Thomas Crewe, of Stene in Northamptonshire, was an English Member of Parliament and lawyer, and served as Speaker of the House of Commons from 1623 to 1625. 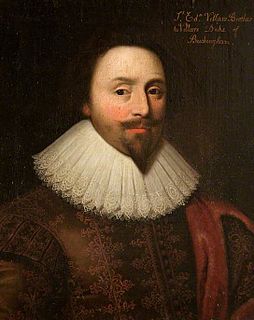 Sir Richard Beaumont, 1st Baronet JP was an English politician who sat in the House of Commons in 1625. 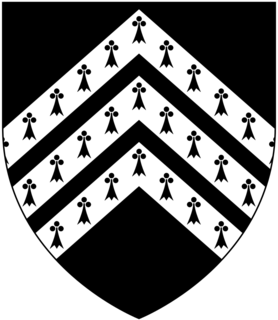 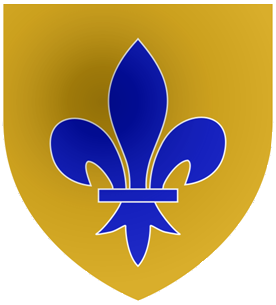 Sir Hugh Portman, 4th Baronet was an English politician who sat in the House of Commons in two parliaments between 1625 and 1629.

The 4th Parliament of King James I was the fourth and last Parliament of England of the reign of James I of England, summoned on 30 December 1623, sitting from 19 February 1624 to 29 May 1624, and thereafter kept out of session with repeated prorogations, it was dissolved on the death of the King on 27 March 1625. The Speaker of the House of Commons was Sir Thomas Crewe, the member for Aylesbury.

Sir William Uvedale was an English politician who sat in the House of Commons at various times between 1614 and 1645. He supported the Royalist cause in the Civil War.