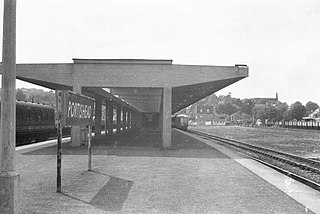 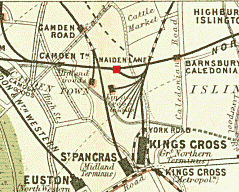 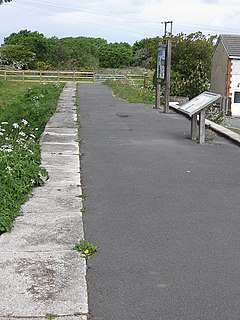 Ravenscar was a railway station on the Scarborough & Whitby Railway and served the village of Ravenscar, North Yorkshire, England.

Strathspey Railway is a historic railway in Scotland that ran from Boat of Garten to Dufftown. 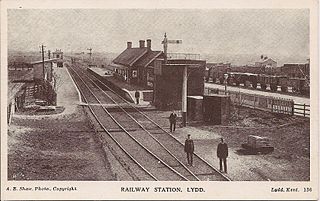 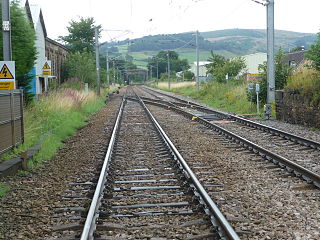