September 29 is the 272nd day of the year(273rd in leap years) in the Gregorian calendar ; 93 days remain until the end of the year.

December 29 is the 363rd day of the year in the Gregorian calendar; two days remain until the end of the year.

February 29, also known as leap day or leap year day, is a date added to leap years. A leap day is added in various solar calendars, including the Gregorian calendar standard in most of the world. Lunisolar calendars instead add a leap or intercalary month. It is the 60th day of a leap year in the Gregorian calendar, and 306 days remain until the end of the leap year. It is also the last day of February on leap years. It is also the last day of meteorological winter in Northern Hemisphere and the last day of meteorological summer in the Southern Hemisphere on leap years.

November 29 is the 333rd day of the year in the Gregorian calendar; 32 days remain until the end of the year. 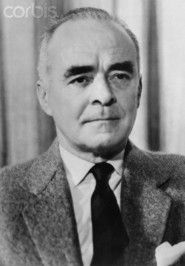 This article contains information about the literary events and publications of 1662.

Elberton is a small village in South Gloucestershire, England, in the civil parish of Aust. 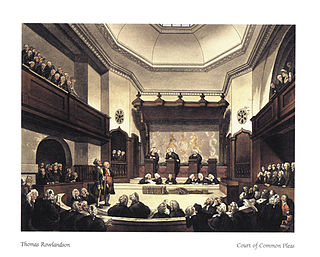 Jennifer Speake, néeDrake-Brockman is a Canadian-British freelance writer and editor of reference books.