Born in 1966, he graduated in engineering from the Sapienza University of Rome and subsequently obtained two masters on European Civil Protection and on Security and Protection. [2]

Curcio dealt with first emergencies as an officer of the Vigili del Fuoco, the Italian national corps of firefighters. During this period, he was part of the mobile column that dealt with the emergency caused by the earthquake in Umbria and Marche in 1997. He then coordinated the firefighters involved in the 2000 Jubilee and in the 2002 Russia–NATO summit in Pratica di Mare. [3]

Curcio joined the Civil Protection in 2007, selected by Guido Bertolaso to direct the secretariat. In the following year he headed the "Emergency Management Section", including the 2009 Messina floods and mudslides and those in Liguria and Tuscany, the 2009 L'Aquila earthquake and the 2012 Emilia earthquakes as well as the removal of the Costa Concordia, after its shipwreck near Isola del Giglio. [4]

On 3 April 2015, Prime Minister Matteo Renzi appointed him Head of the Civil Protection, replacing Franco Gabrielli, who became prefect of Rome. On 8 August 2017, Curcio resigned due personal reasons, and was succeeded by Angelo Borrelli.

On 26 February 2021, upon the expiry of the mandate of Angelo Borrelli, Prime Minister Mario Draghi re-appointed Curcio Head of the Civil Protection. [5] 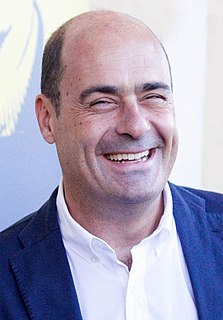 Nicola Zingaretti is an Italian politician who has served as President of Lazio since 2013 and was Secretary of the Democratic Party from March 2019 until March 2021.

Mario Draghi is an Italian economist, central banker, academic and civil servant who has been serving as Prime Minister of Italy since 13 February 2021. He previously served as President of the European Central Bank from 2011 until 2019. Draghi was also Chair of the Financial Stability Board from 2009 to 2011 and Governor of the Bank of Italy from 2006 to 2011. 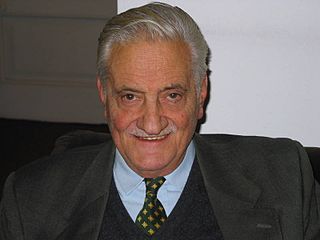 Fabrizio de Miranda was an Italian bridges and structural engineer and university professor. 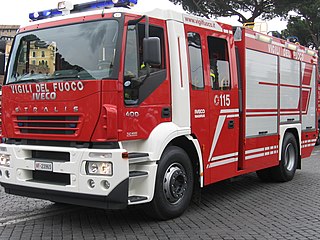 The Vigili del Fuoco is Italy's institutional agency for fire and rescue service. It is part of the Ministry of Interior's Dipartimento dei Vigili del Fuoco, del Soccorso Pubblico e della Difesa Civile. The Corps' task is to provide safety for people, animals and property, and to give technical assistance to industries, and provide fire prevention advice. It also ensures public safety in terrorist emergencies such as chemical, bacteriological, radiological and nuclear attacks.

The Protezione Civile, officially Dipartimento della Protezione Civile, is the national body in Italy that deals with the prediction, prevention and management of emergency events. It was established in 1992 by legge 24 febbraio 1992, n. 225, which was updated in 2012, and it is supervised by the office of the Prime Minister. The duties of the Protezione Civile are to predict, prevent and manage at national level disasters and catastrophes, both natural and human-made. The main goal is to protect the sake of life, the properties, the settlements and the environment from damages and dangers.

Arrigo Petacco was an Italian writer, historian and journalist.

Giuseppe Zamberletti was an Italian politician and one of the founders of Italy's Protezione Civile, of which he was the first minister in Italy from 1981.

Civil Revolution was a left-wing coalition of political parties in Italy. 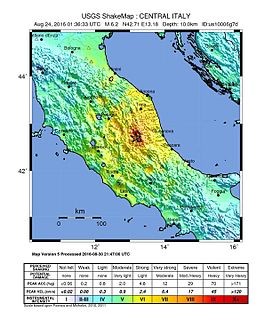 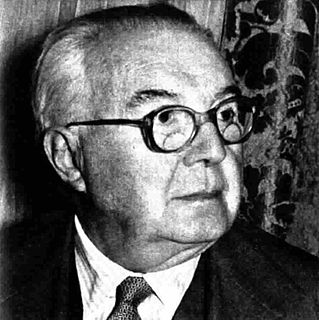 Francesco Carnelutti was an Italian jurist and lawyer. 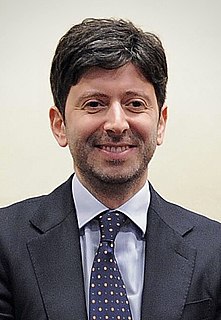 Roberto Speranza is an Italian politician of the Chamber of Deputies who serves as national secretary of Article One. Since 5 September 2019, he has been serving as Minister of Health in the government of Prime Minister Giuseppe Conte and was later confirmed by Prime Minister Mario Draghi. During his tenure, he had to face the COVID-19 pandemic, which deeply affected Italy. 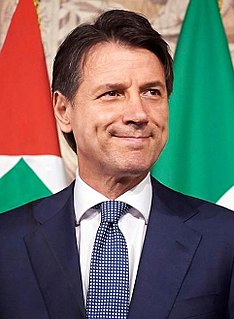 Giuseppe Conte is an Italian jurist, academic and lawyer who served as Prime Minister of Italy from June 2018 until February 2021.

Fabrizio Palermo was born in Perugia on 5 February 1971. He is Chief Executive Officer and General Manager of Cassa depositi e prestiti S.p.A. (CDP). 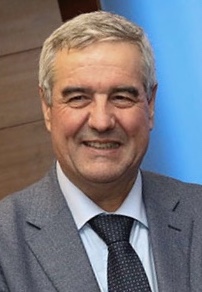 Angelo Borrelli is an Italian government official, who served as Head of the Civil Protection, from 8 August 2017 until 26 February 2021.

The 2020–21 LBA season is the 99th season of the Lega Basket Serie A (LBA), the men's top tier professional basketball division of the Italian basketball league system. The regular season started on September 26, 2020, and is scheduled to finish on May 2, 2021. 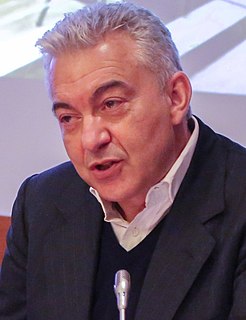 Domenico Arcuri is an Italian manager. In March 2020, he was appointed by Prime Minister Giuseppe Conte, Extraordinary Commissioner for the Implementation of Health Measures to Contain the COVID-19 pandemic, one of the most influential role during the emergency. Arcuri held the office until March 2021, when we was dismissed by Prime Minister Mario Draghi.

The Draghi Cabinet is the 67th and current Cabinet of the Italian Republic, and the first one led by former European Central Bank President Mario Draghi. It has been in office since 13 February 2021.

Lieutenant general Francesco Paolo Figliuolo is an Italian Army officer, has been serving as Army Logistic Commander since November 2018.