Pope Leo VI (880 – 12 February 929) was Pope for just over seven months, from June 928 to his death in February 929. His pontificate occurred during the period known as the Saeculum obscurum.

Leo VI was born into a Roman family, [1] and his father was Christophorus, who had been Primicerius under Pope John VIII around the year 876. Tradition has it that he was a member of the Sanguini family. [2] Just immediately prior to his election as pope, Leo had been serving as the Cardinal-Priest of the church of Santa Susanna. [3]

The Latin term primicerius, hellenized as primikērios, was a title applied in the later Roman Empire and the Byzantine Empire to the heads of administrative departments, and also used by the Church to denote the heads of various colleges.

Leo was elected pope around June 928, during a period of anarchy. [3] He was chosen by the senatrix Marozia, who had gained control of Rome via the domination of her husband Guy, Margrave of Tuscany, and who had ordered the imprisonment and death of Leo’s predecessor, Pope John X. [4] 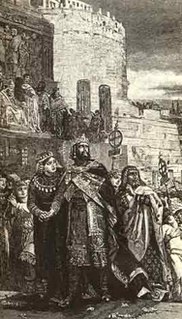 During his brief pontificate, Leo confirmed the decisions of the Synod of Split. [3] He completed his predecessor’s investigations into the ecclesiastical situation in Dalmatia, and proceeded to give the pallium to John, Archbishop of Salona, and ordered all the bishops of Dalmatia to obey him. He also ordered the Bishop of Nona and others to limit themselves to the extent of their dioceses. [5] Leo then issued a ban on castrati entering into a union of marriage. [6] He also issued an appeal for help against the Arab raiders who were threatening Rome, stating that: 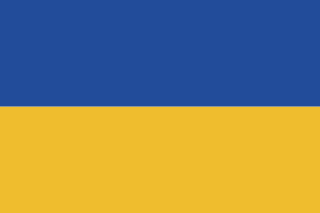 Dalmatia is one of the four historical regions of Croatia, alongside Croatia proper, Slavonia, and Istria.

The pallium is an ecclesiastical vestment in the Roman Catholic Church, originally peculiar to the Pope, but for many centuries bestowed by the Holy See upon metropolitans and primates as a symbol of their conferred jurisdictional authorities, and still remains papal emblems. Schoenig, Steven A., SJ. Bonds of Wool: The Pallium and Papal Power in the Middle Ages (Washington, DC: The Catholic University of America Press, 2017. ISBN 978-0-8132-2922-5. In its present form, the pallium is a long and "three fingers broad" white band adornment, woven from the wool of lambs raised by Trappist monks. It is donned by looping its middle around one's neck, resting upon the chasuble and two dependent lappets over one's shoulders with tail-ends on the left with the front end crossing over the rear. When observed from the front or rear the pallium sports a stylistic letter 'y'. It is decorated with six black crosses, one near each end and four spaced out around the neck loop. At times the pallium is embellished fore and aft with three gold gem-headed stickpins. The doubling and pinning on the left shoulder likely survive from the Roman pallium. The pallium and the omophor originate from the same vestment, the latter a much larger and wider version worn by Eastern Orthodox and Eastern Catholic bishops of the Byzantine Rite. A theory relates origination to the paradigm of the Good Shepherd shouldering a lamb, a common early Christian art image — but this may be an explanation a posteriori, however the ritual preparation of the pallium and its subsequent bestowal upon a pope at coronation suggests the shepherd symbolism. The lambs whose fleeces are destined for pallia are solemnly presented at altar by the nuns of the convent of Saint Agnes and ultimately the Benedictine nuns of Santa Cecilia in Trastevere weave their wool into pallia. 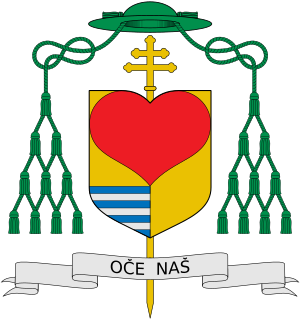 ”Whoever died faithful in this struggle will not see himself refused entry into the heavenly kingdom.” [7]

The French chronicler Flodoard said of him:

”Through the virtue of Peter, Leo the sixth was taken and received, he was preserved for seven months and five days, and like his predecessors, he joined the company of the prophets.” [3]

Leo died in February 929, and was succeeded by Pope Stephen VII. He was buried at St. Peter’s Basilica. [3]

Pope Agatho served as the Pope from 27 June 678 until his death in 681. He heard the appeal of Wilfrid of York, who had been displaced from his See by the division of the Archdiocese ordered by Theodore of Canterbury. During Agatho's tenure, the Sixth Ecumenical Council was convened which dealt with the monothelitism controversy. He is venerated as a saint by both the Catholic and Eastern Orthodox Churches. 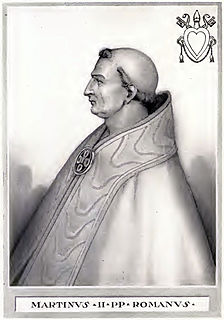 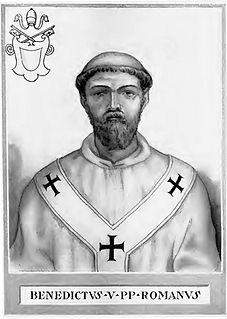 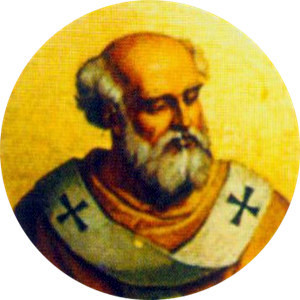 Pope Stephen VII was Pope from February 929 to his death in 931. A candidate of the infamous Marozia, his pontificate occurred during the period known as the Saeculum obscurum.

Pope Leo VIII was the head of the Catholic Church from 23 June 964 to his death in 965; An appointee of the Holy Roman Emperor, Otto I, his pontificate occurred during the period known as the Saeculum obscurum. 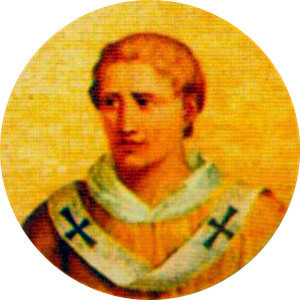